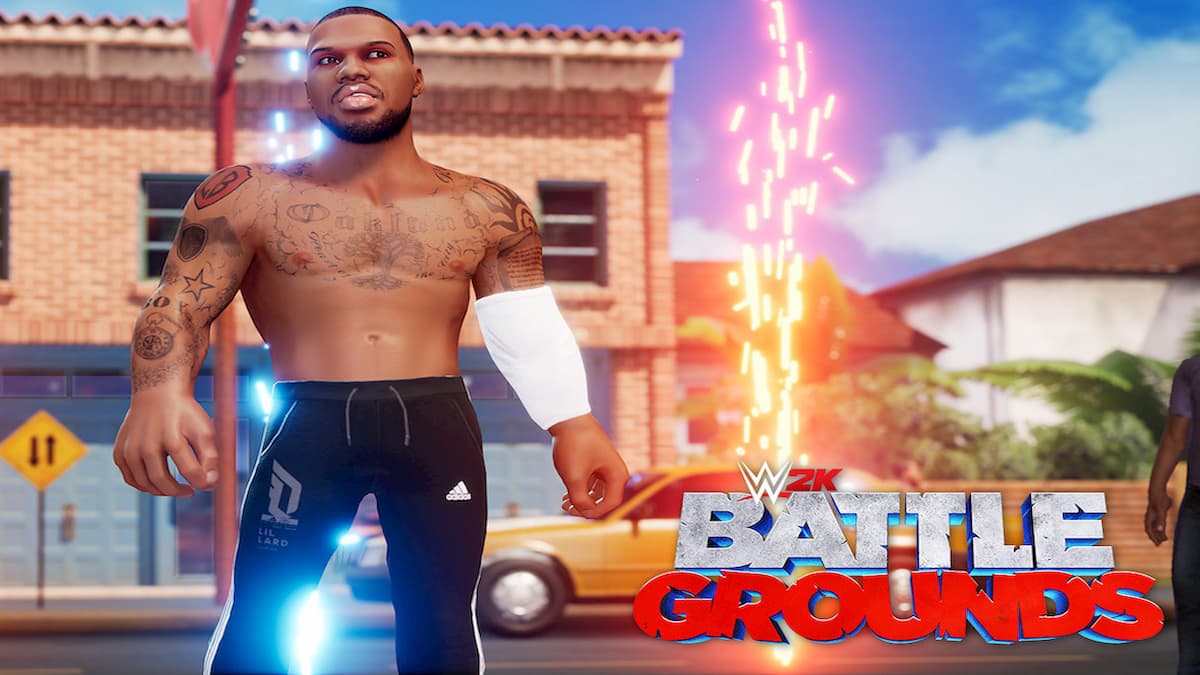 The second major content drop for WWE 2K Battlegrounds began on November 24 with the release of two new playable characters: former WWE 24/7 Champion Rob Gronkowski and WWE Hall of Famer Randy “Macho Man” Savage. Gronk and the Macho Man are two of 10 new wrestlers that will become available in WWE 2K Battlegrounds between November 24 and December 16.

Rob Gronkowski will be available immediately upon loading the game, but the Macho Man will need to be unlocked before you can use the former WWE Champion.

To unlock Randy Savage, you will have to go where you normally unlock WWE characters in WWE 2K Battlegrounds. Select the Superstars tab on the upper-right corner of the home screen, and then scroll through the list of wrestlers until you see Savage.