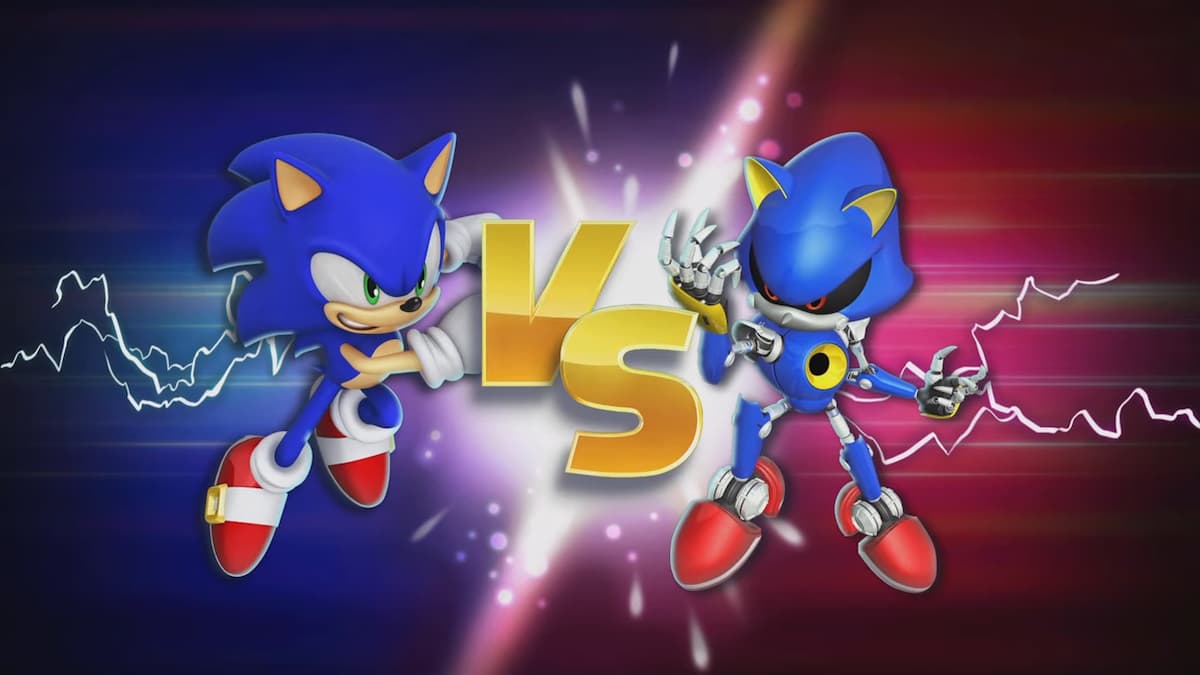 Sonic Colors Ultimate has quite a few tweaks and additions from its original release back on the Wii. One of the new additions is a race through some of the game’s levels against one of Sonic’s most prominent foes, Metal Sonic. The only way you can go against Metal Sonic is through a side mode called Rival Rush. Here is how to unlock it.

To unlock Rival Rush in Sonic Colors Ultimate, you will need to collect 15 red rings throughout each world. Each world has a total of 30 red rings, so once you reach the halfway point, you can race Metal Sonic through one of the designated levels. Metal’s head will appear above the level that you can race him in.

The Rival Rush race is simply a race against Metal Sonic throughout one level in each world. There is nothing different about the courses; you just need to reach the end goal before he does. Of course, that is sometimes easier said than done since he flies through the course while you are stuck running, so he can completely avoid some obstacles you need to get past. While he is one of the big bads in the Sonic series, he will not attack you during the races. He is there to be a racer, and that is all.