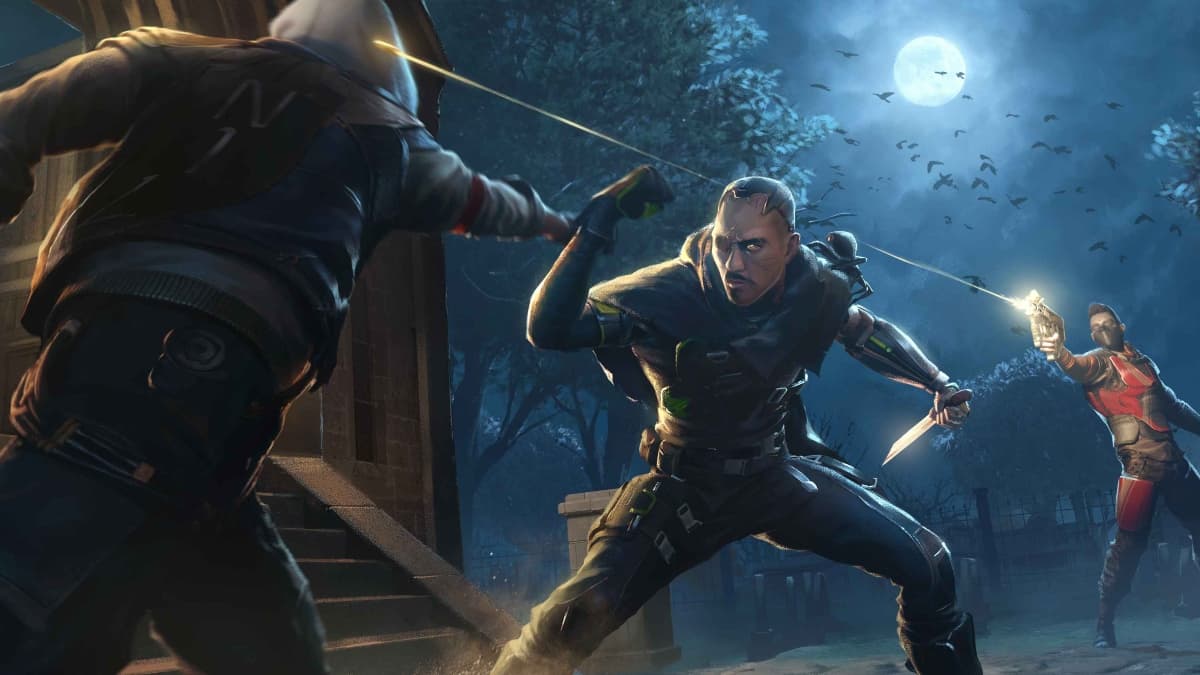 Rogue Company is a free-to-play third-person shooter that focuses on objective-based game modes with small squads as opposed to the large-scale affairs of other modern titles. True to many free-to-play shooters, its core gameplay is supported by a cast of characters with different abilities that support various playstyles. If there’s a specific character that catches your interest, this guide details how Rogues are unlocked in Rogue Company.

Characters in Rogue Company can be purchased either through the use of Reputation or Rogue Bucks, which are the game’s two currencies. Unlockable Rogues can range anywhere from 10,000 to 20,000 Reputation. Alternatively, they also cost between 500 and 700 Rogue Bucks. How do you acquire both of these currencies?

Reputation is the more free-to-play-friendly currency. Completing Rogue Company’s daily contracts nets you Reputation. Reputation is also awarded every time a player levels up. In order to further speed up this currency’s acquisition, you’ll want to open up the game every day to cash in on your log-in bonuses, most of which consist of Reputation.

As for Rogue Bucks, the most direct path involves outright purchasing Rogue Bucks packs with real world money. Conversely, you can also purchase Rogue Company’s premium battle pass. Unfortunately, the free version of the battle pass only unlocks a small portion of the season’s overall content.

The vast majority of it is locked behind the premium battle pass, with a few Rogue Bucks rewards scattered throughout each season. Most of these Rogue Backs packs are only attainable through the premium version of the battle pass. The final avenue and least efficient means of stocking up on Rogue Bucks circles back to the log-in bonuses. While most of the bonuses dole out Reputation, days 15 and 16 hand out Rogue Bucks.