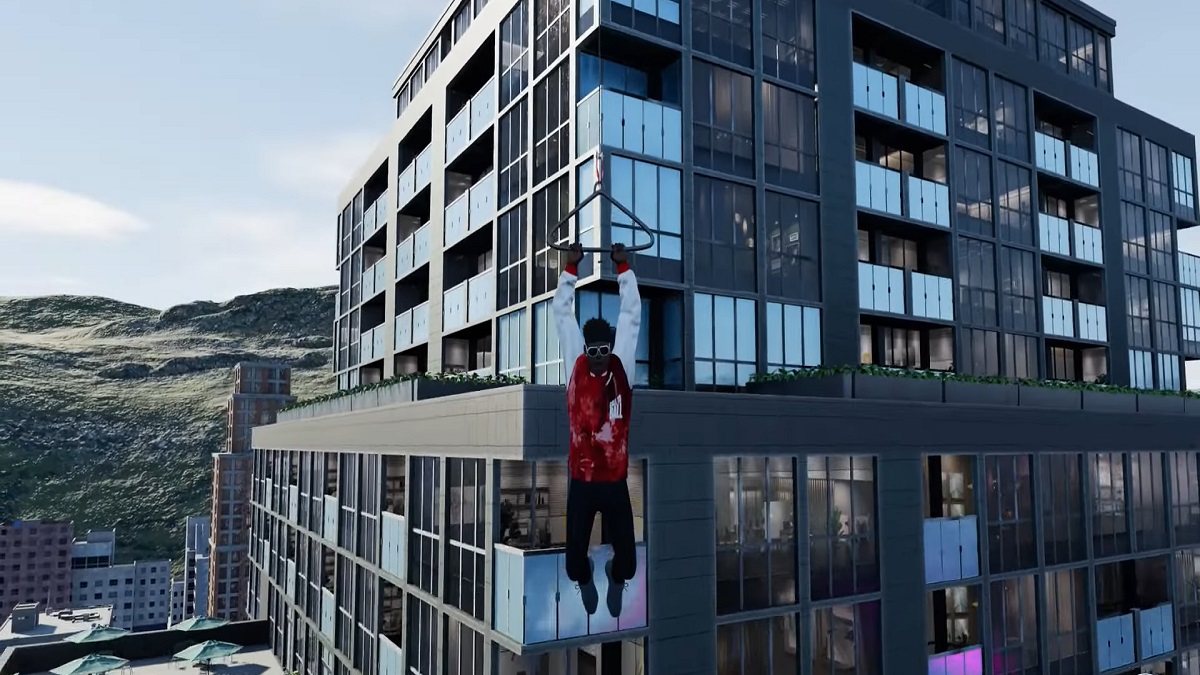 Players venturing into MyCareer mode in NBA 2K22 will have a lot of content on their plate. Apart from playing traditional league matches and making strides in their career, players up their game with brand new places to live. One of the hottest properties that players can own is a Penthouse with a dedicated Zipline, and here is how to unlock it.

How to unlock the Penthouse

Players are rewarded with MVP points for achieving different milestones in MyCareer mode. To unlock the Penthouse, players need to obtain 1,000,000 points. Although the amount might seem staggering at first glance, it’s achievable with some hard work. Once players unlock their second apartment in the game, the City MVP quest activates, allowing them to keep track of City MVP Points. To earn points, players can complete missions from the below-mentioned questlines:

Upon reaching the mark of 1,000,000 points, players will be handed keys to the Penthouse. Additionally, players will get 100,00 VC and a Zipline that will allow them to quickly travel from Penthouse to other places.

The Penthouse comes with an open floor plan that has a pool table, expensive furnishing, and a beautiful view of the city.