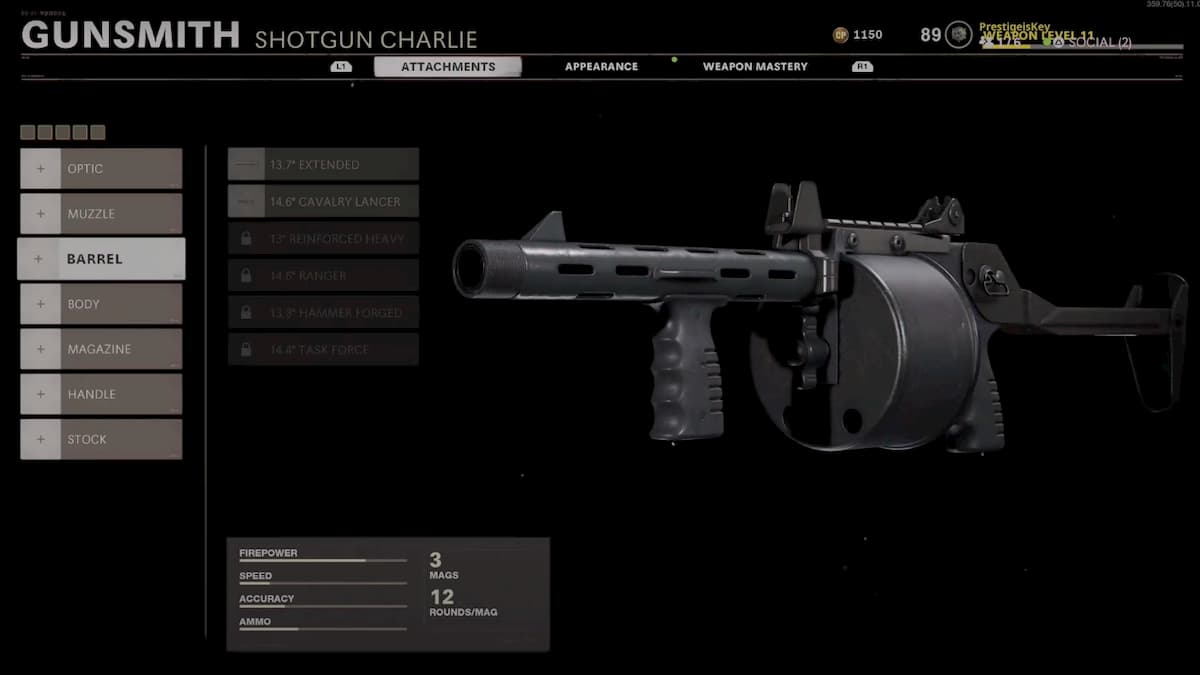 Modeled after Call of Duty: Modern Warfare 2’s Striker, there is a new Black Ops Cold War shotgun, appropriately named Streetsweeper, that fans are beginning to see in both Multiplayer and Warzone. Though, there is no in-game instructions or Battle Pass signaling to users how to unlock the weapon. No matter, here’s how to get this secret firearm.

Complete the hidden challenge in Warzone

Although some weapons in the past would remain locked until players have done the challenge needed, there is currently no challenge for the Streetsweeper displayed in-game nor is there any mention of the weapon, in general, but that doesn’t mean it is locked away forever.

Thanks to YouTuber PrestigeIsKey, it’s been discovered that players in Warzone can apparently unlock the weapon once they have earned a three killstreak with a Black Ops Cold War-based shotgun in fifteen separate games. Once that is done, the gun will instantly appear alongside the other shotguns in the weapons catalog in Warzone.

To finish the challenge at a quick rate, we advise that you play each game in the Resurgence Mode. As you can spawn multiple times, this will allow you several chances at getting a three killstreak with either the Hauer 77 or Gallo SA12.

Oddly enough, partaking in this seemingly hidden challenge is currently the only way to unlock the Streetsweeper in Black Ops Cold War’s Multiplayer. In terms of rank, the gun may be the best secondary option in the game, as it holds higher damage and accuracy stats than all other shotguns.