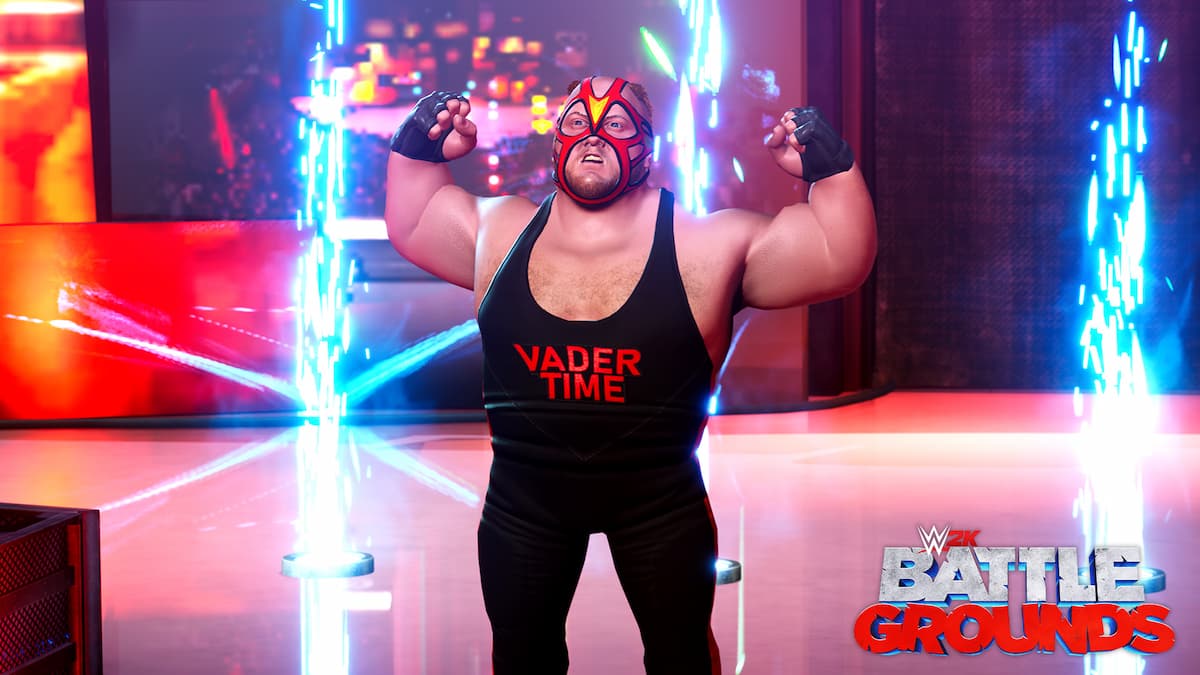 On February 17, four new wrestlers were added to WWE 2K Battlegrounds, Sonya Deville, Doink the Clown, ‘Mr. Perfect’ Curt Hennig, and former WCW World Champion Vader. The man known as ‘Big Van’ Vader was a force to be reckoned with in Japan and in the United States, regardless of whether it was in WCW or what was known as the WWF. Now, Vader hits the ring in WWE 2K Battlegrounds, but before you can use him, you’re going to have to unlock him.

Players looking to unlock Vader will need to first go to the Main Menu and then select the Superstars tab on the screen’s upper-right hands side. Then, scroll through the list of unlocked and locked wrestlers with the controller until Vader is found.

Two alternate attires can also be purchased for Vader. However, you won’t be able to get any of those until Vader has been unlocked.