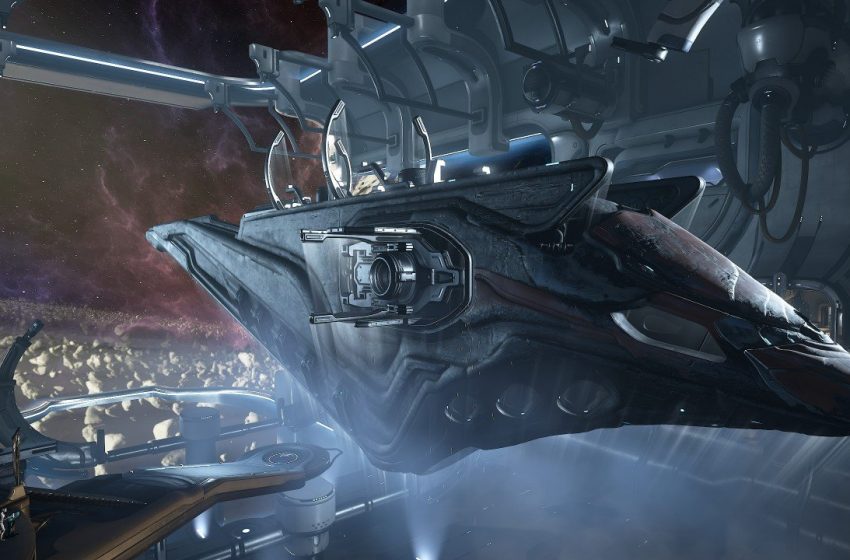 The Forward Artillery is a powerful weapon on a Railjack in Warframe. It has a slow charge but launches a devastating beam of energy that will cut through enemies, including crewships. Unfortunately, there are a few things you will need to do to be able to get access to the weapon.

The Forward Artillery will unlock for use when you hit rank five in the Gunner Intrinsics. To earn Intrinsics, you need to play Railjack missions, and you can then level up the different Intrinsic skill trees through the Intrinsics option in your Profile menu.

The Forward Artillery is located at the front of the ship, behind the pilot. Run up to it and interact with it to jump into the gun. Now, you will see a wide targeting reticle that allows you to aim the weapon. It takes a few seconds to charge, but will not fire until your release it. For the Forward Thinking challenge, you need to take out a crewship. The easiest way to do this is to just play an early Skirmish mission on Earth Proxima.

You can easily take out the fighters, and the Crewships will die to one hit from the Forward Artillery. To fire the weapon, you will also need some Ammo. If you have none, it can be made in the Forge at the back of the ship. The ammo is called a Dome Charge and is the last option on the right.

It can be a little difficult to aim the weapon, as the beams of energy will glow brightly as it charges, but as long as the crewship is highlight then you should have no problem hitting it.