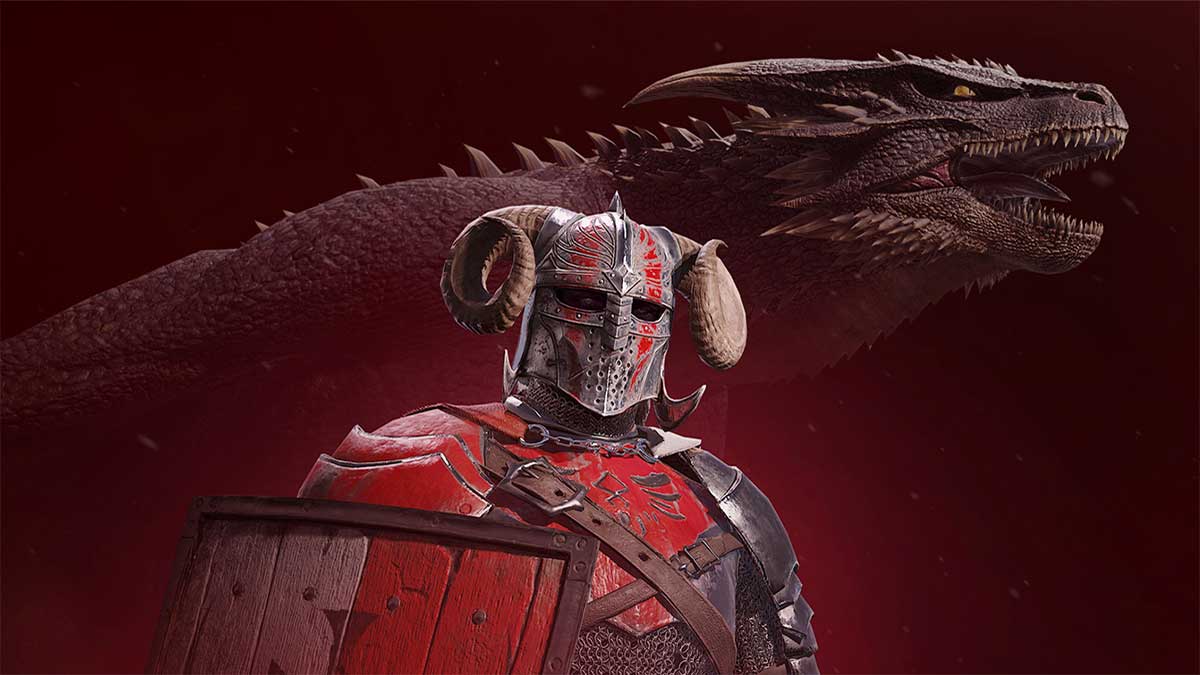 Each class in Century: Age of Ashes has its own set of abilities that you can use to your advantage in every match. Some abilities are primarily defensive, while others help you go after enemies and score points. This guide will explain how to use one of the offensive abilities, the Marauder’s Hunter’s Mark.

When you use Hunter’s Mark, your Marauder rider will target one of the enemy dragons in front of you. You’ll need to be close for this ability to work, but once it has, you’ll see the dragon that’s been marked because the icon will follow it wherever it goes. Now, when you use a fireball attack on that enemy, your dragon will fire a flurry of blasts instead of just one.

If you need to complete a challenge that requires you to kill enemies using Hunter’s Mark, you first need to mark them using the ability. Then, you can attack them and defeat them. We’ve found that it’s best to deal some damage to an enemy first, mark them, and then finish them off with the flurry of fireballs. You’ll need to be quick, but you’ll rack up kills quite quickly. However, fireballs are easy to dodge, so be prepared to put in some effort and chase your quarry now and then.