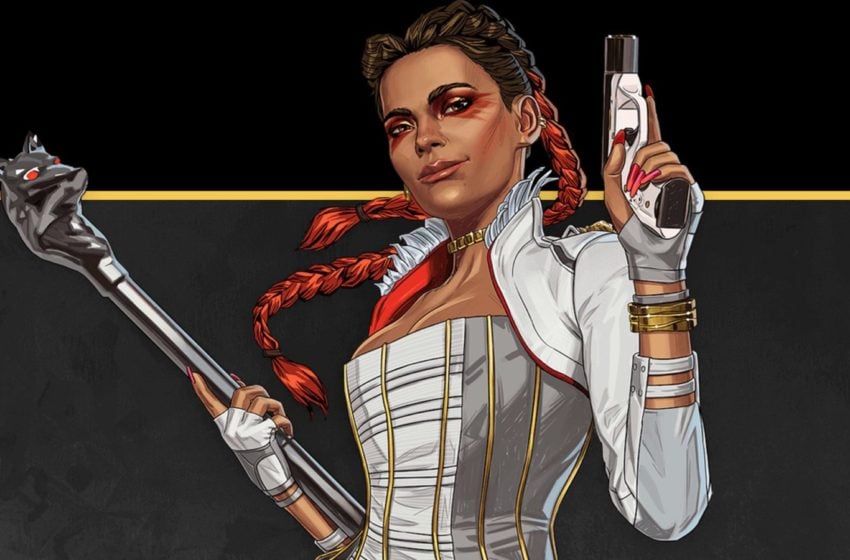 With Season 5 beginning there is no doubt everyone wants to give the new legend a try. Loba, the newest support legend and a renowned thief, is all about the loot and not afraid to show it. She is is in her prime when she uses her ultimate ability: Black Market Boutique.

This ability allows Loba to scan an area and lets her and her teammate look through all the loot within that area via a menu. Each friendly player can take not one, but two items each from this ‘shop’. This can be a game changer, and you might want to give Loba those ultimate accelerants, as the more she does it, the better. It’s not a slow charge like Lifeline’s care package ultimate. But this ability isn’t just about how you should use it, but when.

Best times to use Loba’s ultimate

There are many ways to get good use out of Loba’s ultimate, these are five ways to get the best bang for your buck.

As soon as possible

Using Loba’s ult early on can give your team a leg up on the competition. Even though it may be quiet where you drop, this will help players gear up faster and better plan when to head for the ring if your squad is not yet inside. Just make sure no one dropped nearby. You don’t want anyone sneaking up on you this early on.

In a high-tier loot location

It’s no secret that some places on the map yield better loot than others. If you are in a purple rank high-tier loot zones like Singh Labs Interior on Kings Canyon and Skyhook on World’s Edge, the overall selection in these locations will be better, not just because the loot is rarer, but because there is a higher density of items in an area like.

No ammo? No problem.

Ever find yourself in a battle you can’t win because your ammo supply is gone? Find yourself a corner or a place to hide for a moment, reload, and then rush back out into the fight. You have to be fast about this, though, because if the enemies catch you in the menu? Boom. You’re dead.

One man’s grave is another woman’s treasure

Did a huge battle just happen? Are there death boxes everywhere? Why waste time sorting through them when you can get the best of the best instantly? Use your ult to search the dead en masse, and secure yourself that sweet high-tier body shield.

After you have been fighting for a while, there is often a lull in the constant combat once the team count falls to five or six. Utilize this time to get the best possible set up before marching into the final battle. This is a great way to try and make sure all members of your squad have good gear, fill in the gaps. 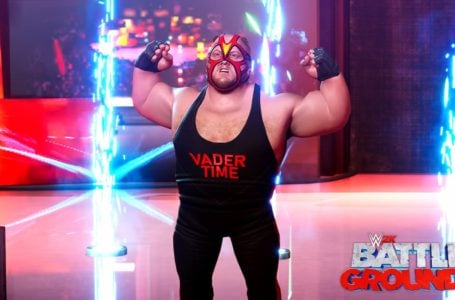 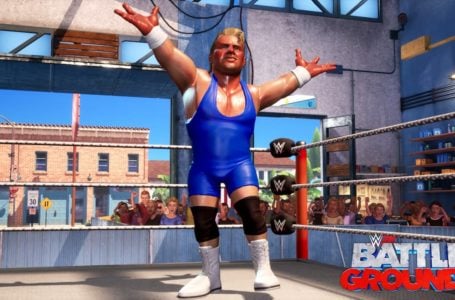 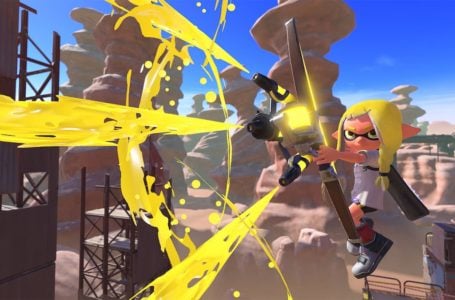