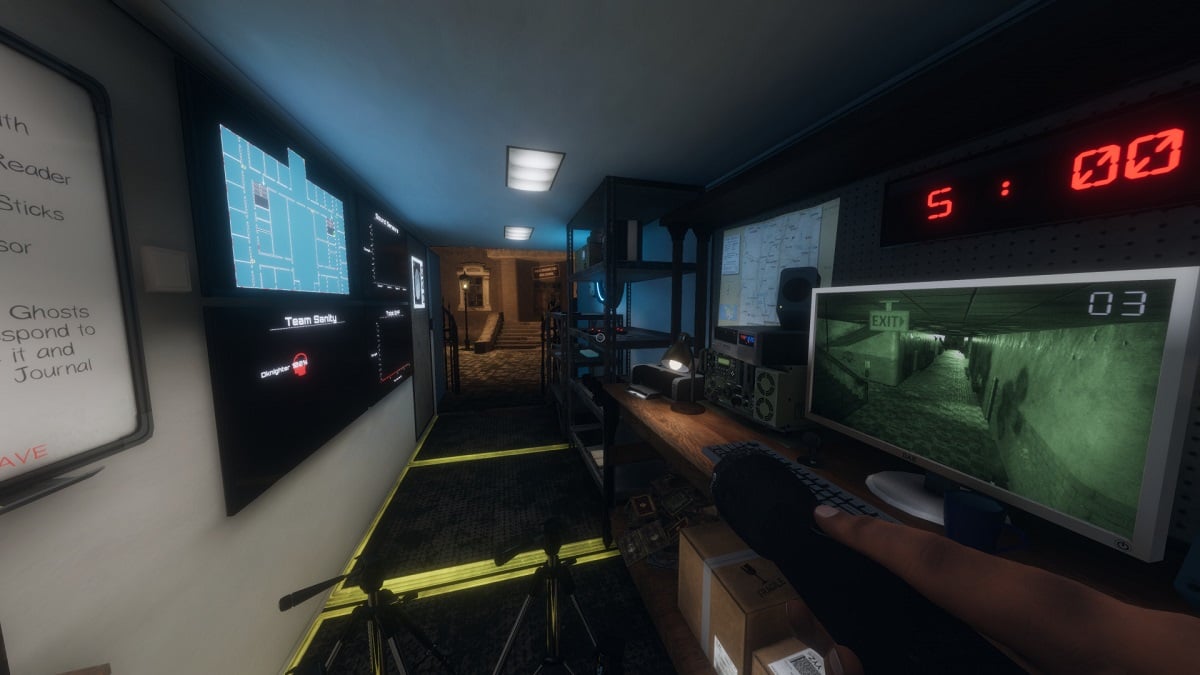 The DOTS projector is a new item that you’ll be able to use in Phasmophobia against the several ghosts you’ll be encountering in the game. The tool will be used to help you figure out what type of ghost you’re dealing with during your current assignment. Here’s how you use the DOTS projector during your ghost hunts.

The DOTS Projector produces laser lights around it. While those laser lights are activated, any paranormal movements that appear through it will be highlighted, indicating to everyone looking at the lights where the entity could be. You’ll want to use this to identify the movement of a ghost and find out where it’s moving.

You can only have the light projector activated while attached to a wall by clicking the ‘F’ while the tool is highlighted over the spot you want to place it. You’ll want to find a location in your investigation area where you know the ghost is frequently walking through. While you won’t be able to use it when you’re wandering around a house, it’s a good way to figure out the ghost’s known location, especially when you’re trying to nail down its primary room.

The Wraith, Phantom, Banshee, Yurei, Oni, Yokai, and Goryo are all detected by the DOTS projector and are a tool to prove that they’re wandering around the house. 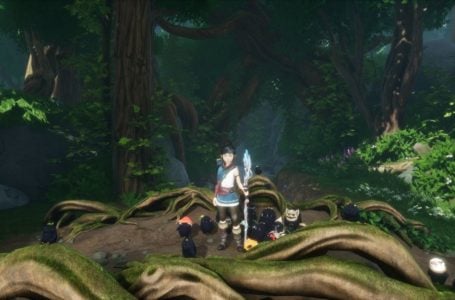 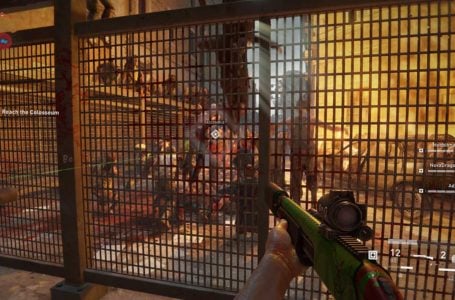 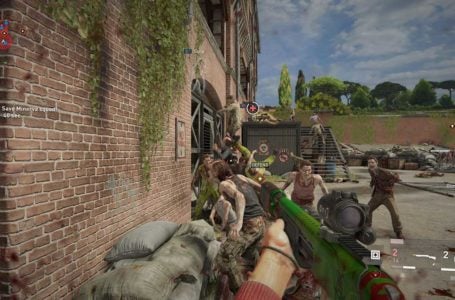