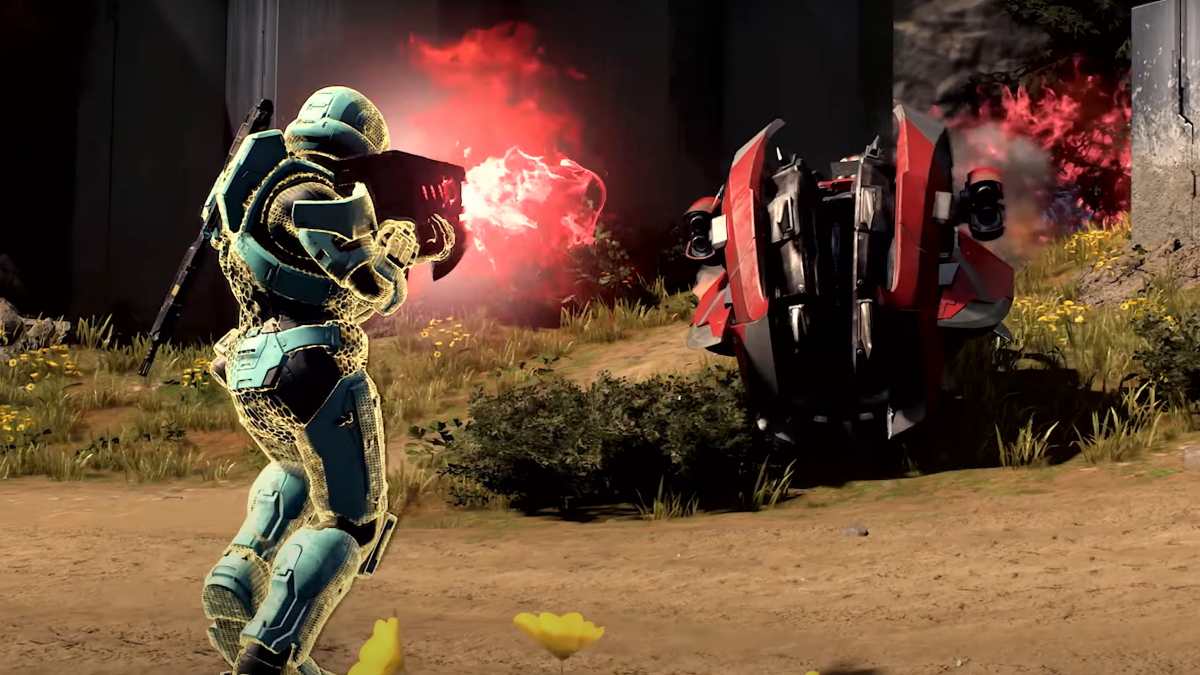 When you come across power weapons in Halo Infinite, you better know what to do with them to get the most out of them. If you never played Halo 5, the Hydra Launcher will be a completely new entity to you. Here is how to use it in Halo Infinite.

The Hydra Launcher may look like a thick Assault Rifle, but as you might have guessed from the name, it is a launcher that fires small missiles at your opponents. There are six shots in the Hydra before it needs to be reloaded, and the shells are loaded one at a time, so be careful of your surroundings when starting the animation.

Hydra missiles explode on impact and do a little less damage than you might expect. To kill a fully shielded enemy with just the Hydra, you will need to hit them directly with four missiles. To help you with your aim, there are two firing modes.

The standard fire mode is just a basic point and shoot. If you hit near the target, the missile will explode and do some damage. The alternative fire is a lock-on system. Switch to this, and your HUD will show you a lock-on on anyone you aim at. This does not guarantee a hit, though it will curve your missile towards the target if they move out of the way. We recommend getting used to firing the standard way and learning to lead your targets. If the target is moving sideways, the lock-on almost always misses.