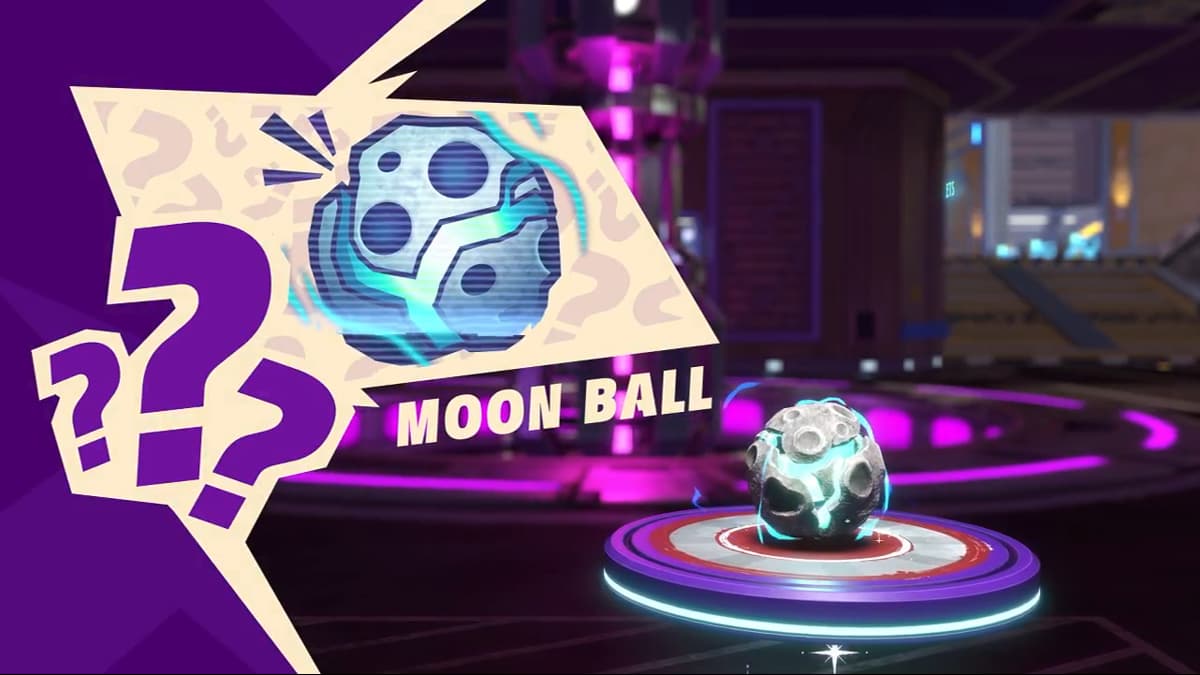 When playing an only online multiplayer game, you want as many game-changing tools at your disposal as possible. In Knockout City, those tools take the form of the special balls available among the normal red dodgeballs you will find throughout the arena. Let’s look at the Moon Ball and how you can effectively use it in Knockout City.

At the beginning of every match, the game will let you know what special ball is available in the game you are starting. The Moon Ball looks a lot like a rock from the Moon and has some interesting properties for those who hold it. If you have the Moon Ball in your hand, you can jump higher and fall slower due to the change in gravity.

As a bonus, any enemies you strike with the Moon Ball will be launched into the air and be affected by the decreased gravity until they touch the ground again, giving you a chance to recover the ball before them.

Compared to the other special balls, the Moon Ball is the only one that directly affects the player holding the ball. The added effect it has on enemies is interesting and can put them at an advantage, so don’t go into a game with the Moon Ball expecting it to have only a tiny impact on the game. Taking proper advantage of its utilization could be the extra pep you need to win a fight.