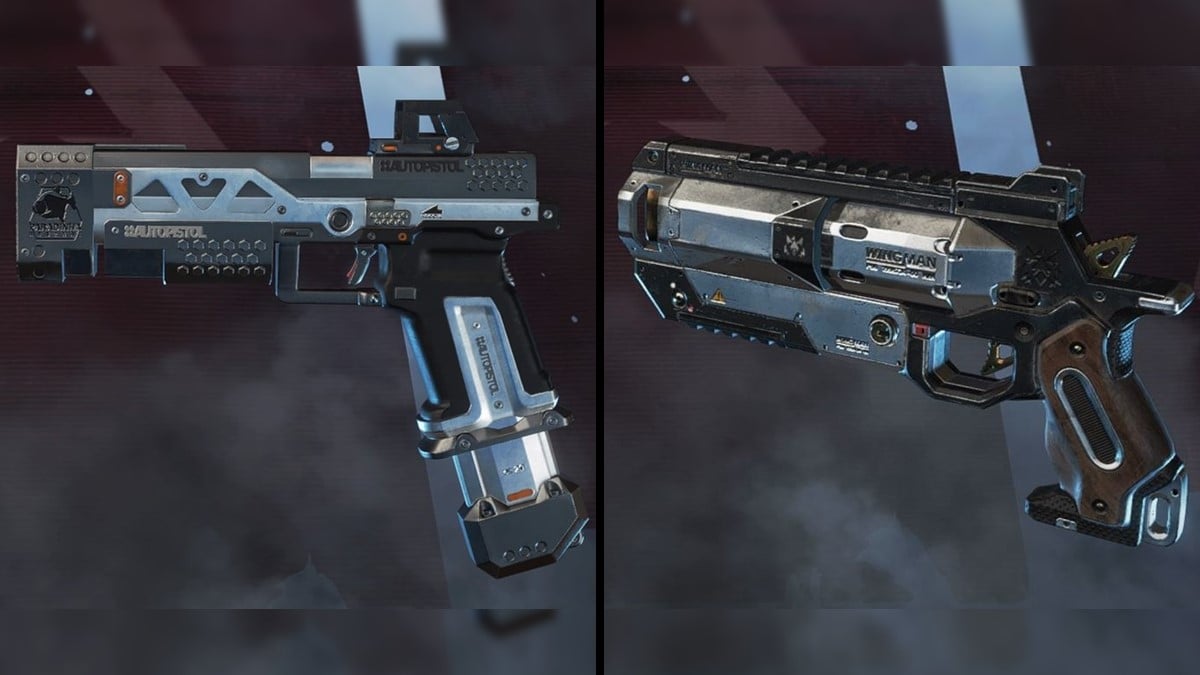 It’s pretty often that Hop-Ups rotate each season like the Care Package weapons, but it’s a lot less common to see a new Hop-Up join the roster. In fact, we haven’t seen a brand-new Hop-Up since the addition of the Anvil Receiver in season 3. Season 7: Ascension added a never-before-seen Hop-Up that will work on two weapons, and one of those weapons is receiving its second Hop-Up with this change. Here is how to use the season 7 Hop-Up: Quickdraw.

The Quickdraw Hop-Up works on, like most Hop-Ups, two weapons. One of those weapons is the Wingman, which previously only took a Skullpiercer Hop-Up. Now the heavy pistol will take two Hop-Ups, the same way that the Havoc Rifle has a history of taking the Selectfire or the Turbocharger.

The other weapon that the Quickdraw is compatible with is the RE-45, which hasn’t taken a Hop-Up since Season 2 due to Season 3’s removal of the Disruptor Rounds Hop-Up.

The Quickdraw Hop-Up is pretty self-explanatory in some respects, but the Hop-Up does offer three major enhancements to the weapon it is equipped to.

This playstyle will pair very well with a sniper or shotgun. Switching from a slow weapon to a fast one like the RE-45 or Wingman can be make-or-break in the moment, and with this Hop-Up, you can start a massacre.