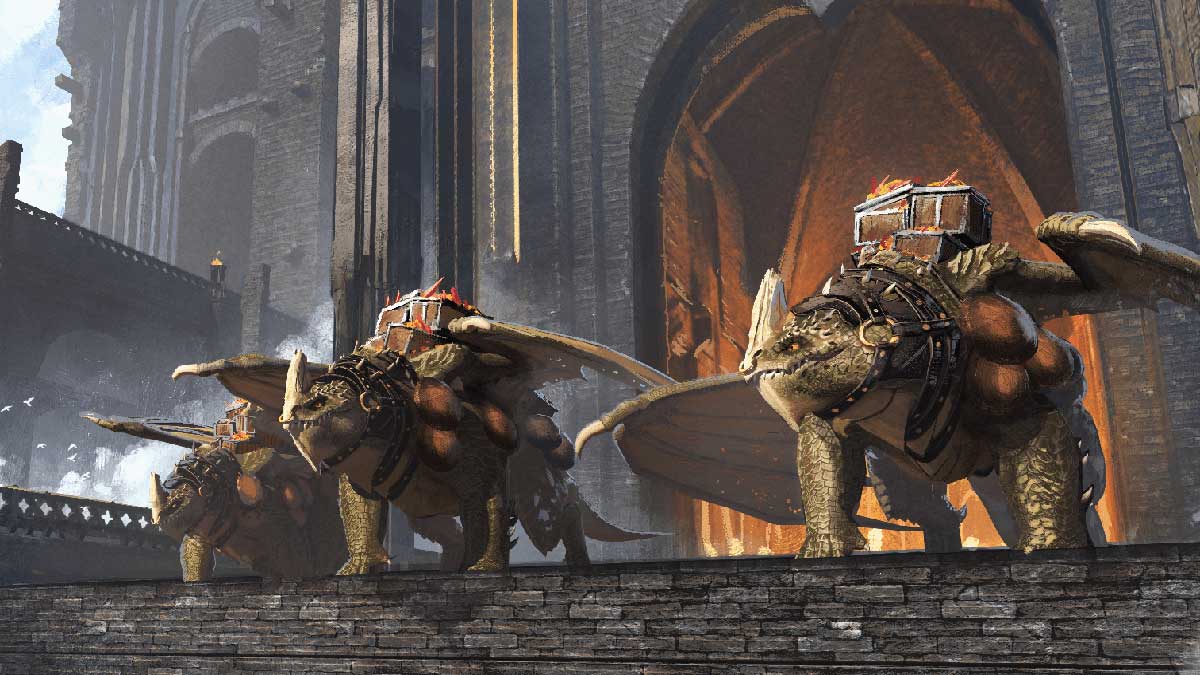 Century: Age of Ashes has several game modes for you to get your teeth into. However, one widely regarded as the best among the community is Spoils of War. In this game mode, players compete to attack AI dragons and take their coins before depositing them in their bank. There are a few mechanics to this game mode, one of which is the Vault Breacher. This guide explains how to use the Vault Breacher, so you know how to help your team win the next time you play.

Pick it up and fly fast

The Vault Breacher is a pickup in Spoils of War matches. It usually only spawns in the second round, so you won’t need to worry about it until then. When it does, the pickup appears as a bomb icon on the map. When you fly through it, you’ll have picked it up. However, whenever the Vault Breacher is picked up, every player in the match is notified.

The player that holds the Vault Breacher has a bomb icon over them until they use it or until they’re attacked and drop it. If you drop it, another player can pick it up. This means you need to be fast once you’ve picked it up and get to the enemy’s bank as soon as possible.

To use the Vault Breacher, you need to fly through the enemy’s bank. This is the area in their castle that’s red. As soon as you fly through, the castle will explode, and all of the enemy team’s gold will be scattered around it. This gives you and all of your teammates the chance to pick up that gold and fly back to your castle with it to bank it.

Remember that the enemy team can do the same to you, though, so kill any player that flies towards your castle while they hold the Vault Breacher. If you don’t, you’ll find that your gold is very quickly stolen. You can make it harder for enemies to follow you while you have it by using smoke trail and other abilities to avoid them.

If you need to use the Vault Breacher multiple times to complete a challenge, you’ll have to play a few matches of Spoils of War because it’s a very popular pickup that’s incredibly easy to use and score points with. 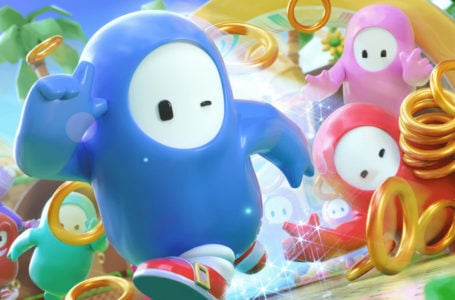