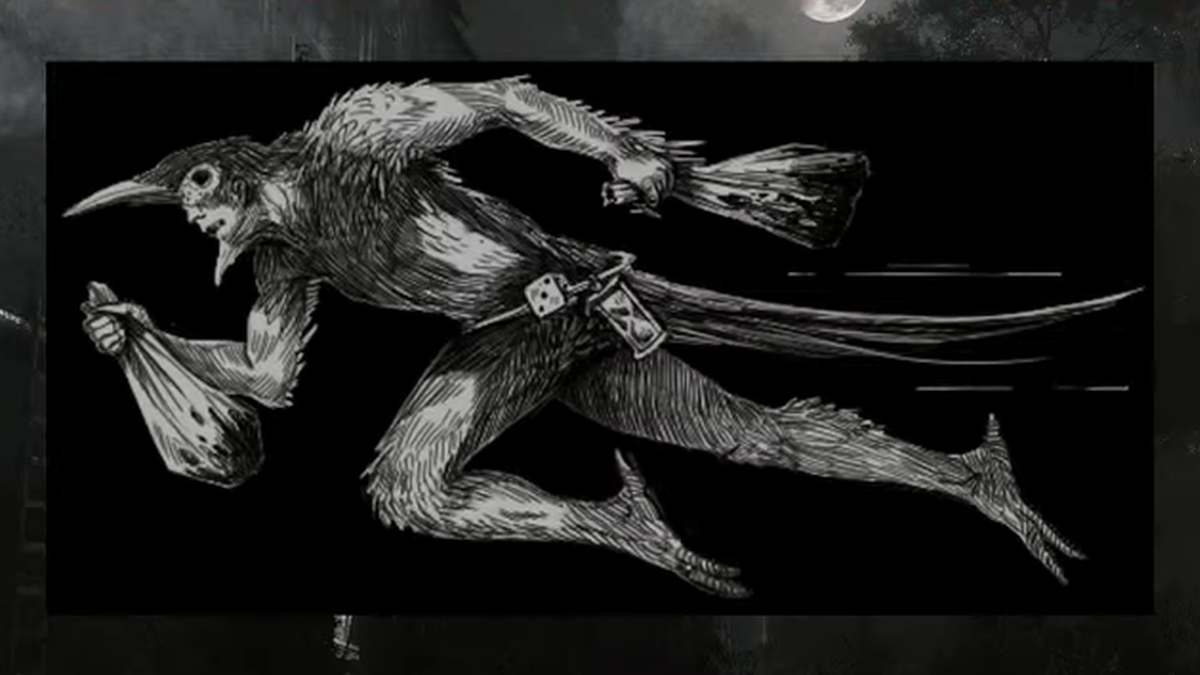 While some traits in Hunt: Showdown are considered meta-defining and others languish in obscurity, the game certainly has no shortage of traits to empower diverse playstyles. Notably, many traits also work together to enable thematic builds for players who like to roleplay as trappers, sharpshooters, or monster-hunting pugilists. This is true for the Magpie, Poison Sense, and Vigor traits, which were introduced together, seemingly around the theme of consumable Shot effects.

Taking the time to use Vigor actively could leave you vulnerable. The trait isn’t strong for the price point, and it is not necessarily recommended for just any player. However, it can be quite helpful to those who already habitually use Dark Sight traits like Vigilant, Serpent, and Bladeseer, giving them a bit of passive help throughout a match. It also notably works with the effect of Regeneration Shots, bringing them up to the default regeneration speed. If you like to use these Shots, Vigor is a decent pick.

In theory, Poison Sense pairs well with certain custom ammo and Poison Trip Mines, allowing you to track players you tag with your venomous tools. However, if we are being realistic, you shouldn’t use Poison Sense, and you can safely consider it a dead trait whenever you happen to get it on a new Hunter or as floor loot. Poison hasn’t been a viable damage type in Hunt: Showdown in a long time because Antidote Shots cancel it completely, and most players pop a Shot at the start of every match by default. Being Poisoned is among the most annoying things that could happen in Hunt: Showdown, and now that there’s a 1-point Poison wall-hack trait in the game, there is even less reason not to buy Antidote Shots and use them preemptively.

Magpie is the winner of the bunch, as it doesn’t require a particular playstyle or investment in things like Dark Sight traits or Poisonous equipment. This cheap little trait gives you a slight bit of help when picking up the Bounty, which is typically needed to survive the trek to extraction. The duration of Antidote, Stamina, and Regeneration Shots in Hunt: Showdown is cumulative, meaning that the Magpie effect will not be wasted if you happened to pop the matching Shot earlier in the match. For the price, Magpie is a great trait to equip on any Hunter, especially for players who like to run the Gauntlet.