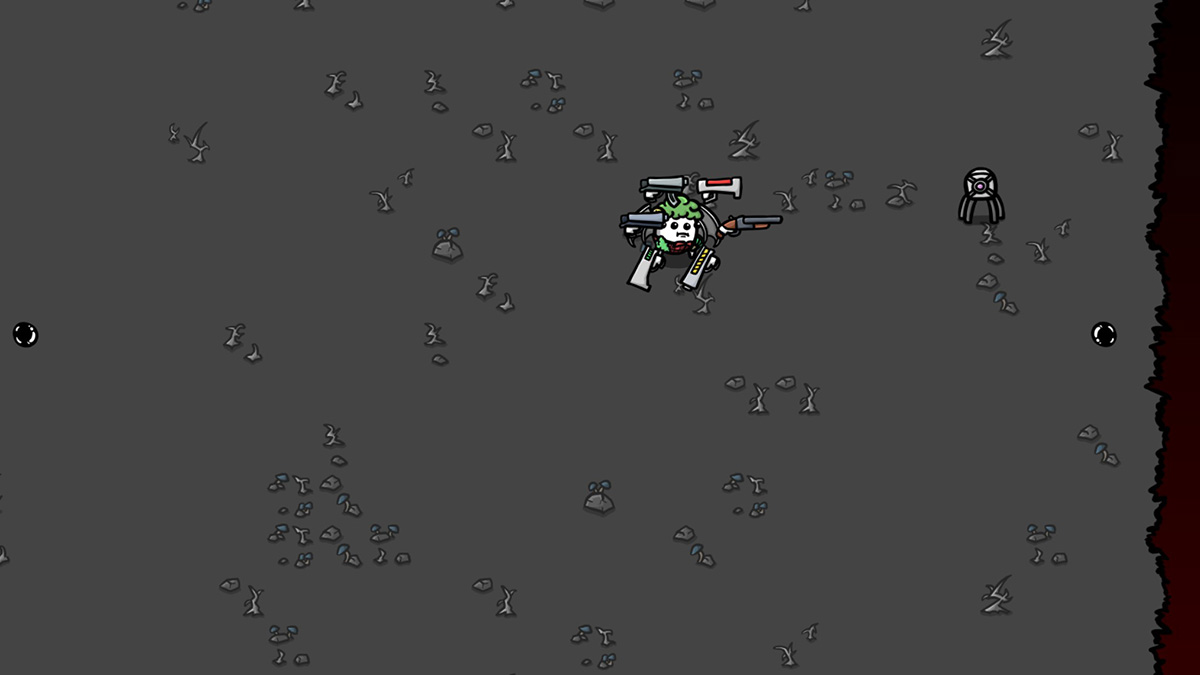 Brotato gives you a variety of weapons and items to use as you destroy waves of enemies. One of these items is a turret, which can be used to support you while enemies are converging on your position. Turrets are one of the most reliable items you can get in Brotato, helping you survive some of the most intense waves, but they can be hard to use properly.

Getting the most out of your turrets involves knowing how to get them and how they work in the field. This is what you need to know about using turrets to help you survive in Brotato.

Getting a turret isn’t as easy as equipping yourself in the beginning. To get a turret, you must purchase it in the item shop after an enemy wave. The cost of the turret can depend on its type and rarity, and it doesn’t always show up in the shop selection.

Fortunately, you can pay to reroll the shop inventory, letting you see different items every time. It is possible to keep rerolling until a turret shows up, which lets you purchase it. You should also note the cost of the turret and what it can actually do in battle.

Turrets do not count as weapons, and they will go into your item slots. You can purchase as many turrets as your money allows and can even purchase multiple copies of the same turret.

How turrets are used in battle

Before every wave starts, you will see the usual red Xs that indicate enemy spawn points. Your turrets will take precedence and spawn before enemies, appearing on the map as blue Xs.

You cannot influence where the turrets will appear, as it is random. You also cannot change the turret locations once they appear. Fortunately, the turrets are invulnerable and cannot be damaged, allowing them to constantly support you the entire time.

If you are lucky with your turret placement, they can all appear near you to create a miniature fortress, giving you the chance to remain mostly still as you fight. Sometimes, having turrets spawn far away can help as well since it allows you to move toward trees and provide cover as you do so.

Experiment with different turrets and see what works to your advantage. Not every turret will be as useful, but they are rarely a waste of money and can provide decent support if you consistently buy them. Just make sure you can afford it before you buy!