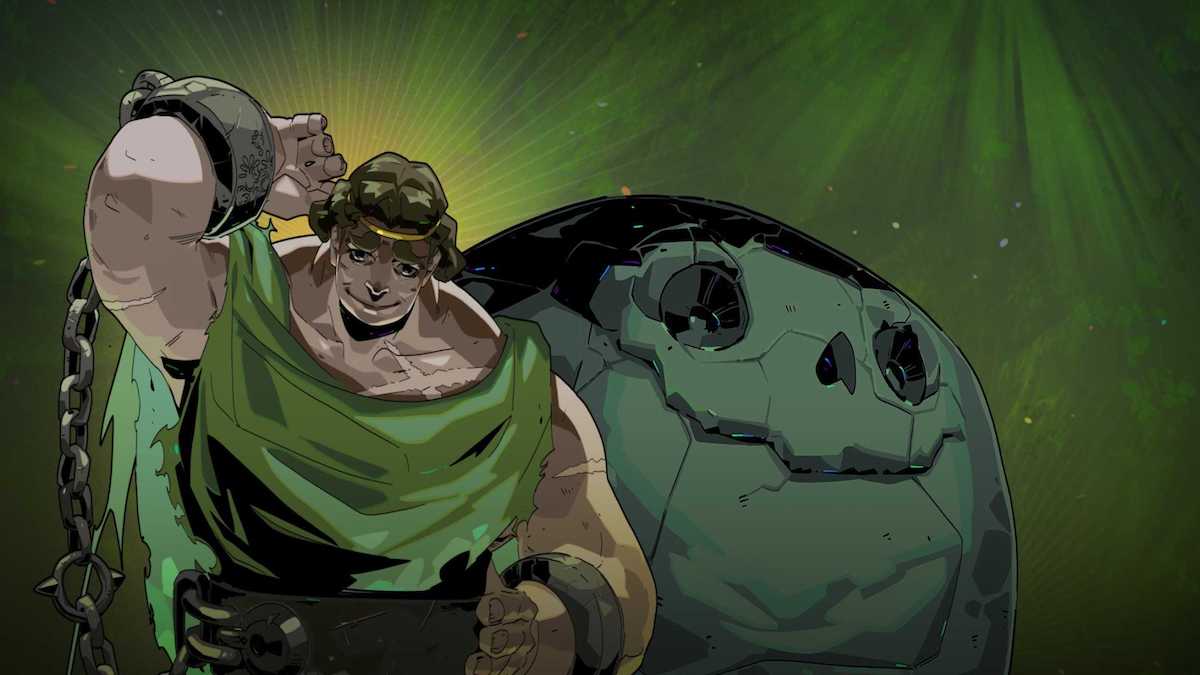 If you’re familiar with Greek mythology, then you likely know the story of Sisyphus. He is a former king who, after trying to cheat death, is sentenced to an eternity of pushing a boulder up a hill, only for it to roll back down right before reaching to the top, and having him do it all over again.

In Hades, Zagreus will come across Sisyphus while fighting his way through Tartarus, where he can speak the former king. Eventually, you as Zag can help him void his sentence. Doing so takes some time and you have to follow some specific steps.

Voiding the sentence of Sisyphus is going to take a lot of conversations with different characters and maxing out your relationship with them.

Of course, you will need to give Nectar to Sisyphus and get your relationship up to six hearts. As you continue talking with him, he will introduce you to Bouldy, his boulder, who has become a close friend of his (eternity is a long time with a boulder, okay?). You will need to talk with Bouldy at least once.

You will know that the quest has begun when Zag says the following line of dialogue:

“Sisyphus, I know you tend to be in remarkably good spirits, all things considered, but there must be something I can do to help with your predicament, isn’t there?”

Now, you will need to talk to Megeara, while also getting her relationship with you up to five hearts, and also with Hades about Sisyphus’ situation. Once you have spoken with both of them, it is time to talk to Nyx, who also needs to be up to five stars, about the Administrative Chamber.

If you haven’t unlocked this yet, you can do so by waiting until you are between runs and Zag mentions taking a rest. When you lie down, you will trigger a flashback scene where you enter the chamber to speak with Hades. After this scene is finished, you need to go on a run and the chamber will be available to purchase from the House Contractor.

Once it is unlocked, you can keep talking to Nyx and the situation with Sisyphus will come up. She will tell you the exact location of the contract, so you can head in and grab it on the desk.

Just find Sisyphus after this and talk to him, bringing an end to his sentence and completing his Favor.