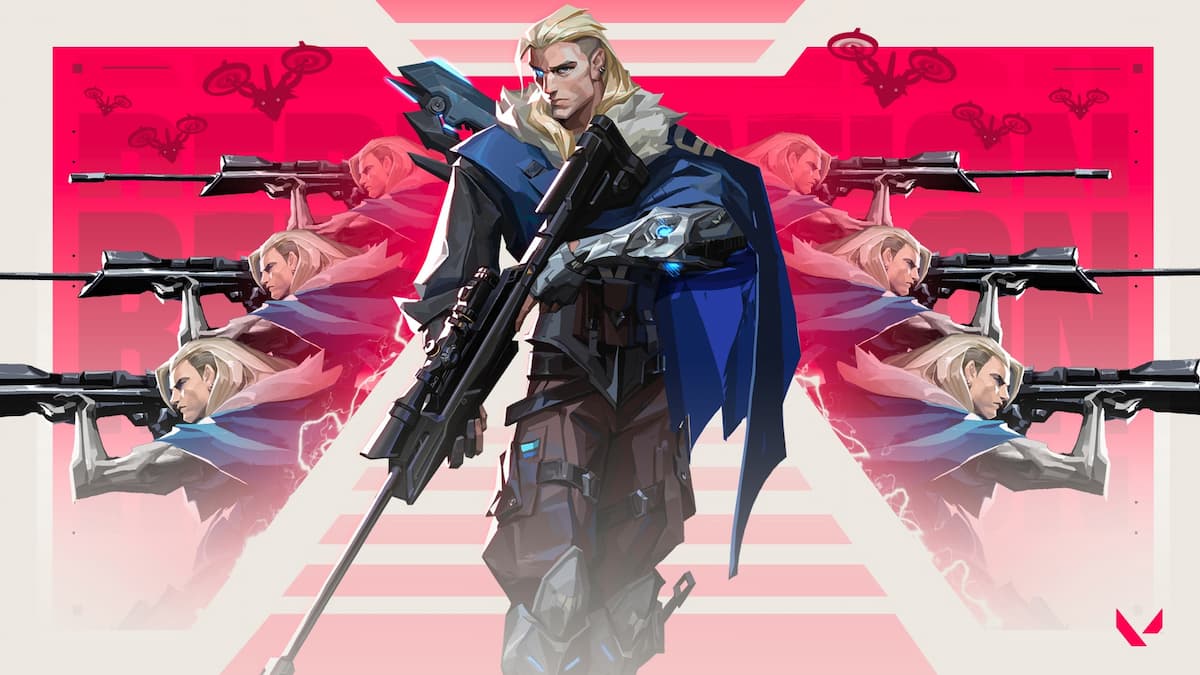 The Give Back Bundle in Valorant will be arriving in the game at the start of Episode 3, and will give players the chance to get their hands on some of the most popular skins in the game. When things change from the Run It Back bundle that was available in January is that the playerbase can dictate what skins are in the bundle.

Players that visit the PlayValorant website will be able to log in, then make their selection between a range of skins for different weapons. Players can vote on a sidearm, SMG/shotgun, rifle, and sniper/LMG skin. After you cast your vote, you will get a brief update letting you know the current standing of the skins.

Voting will be open from June 2 to June 7, and the results will be confirmed on June 16. The bundle will be available from June 22 until July 8, and 50 percent of the weapon skin proceeds and 100 percent of the accessory proceeds will go toward the Riot Games Social Impact Fund.

The Bundle launch will coincide with the launch of Episode 3 on June 22, so make sure you snap up the bundle if you like the skins and want to help out with a good cause.