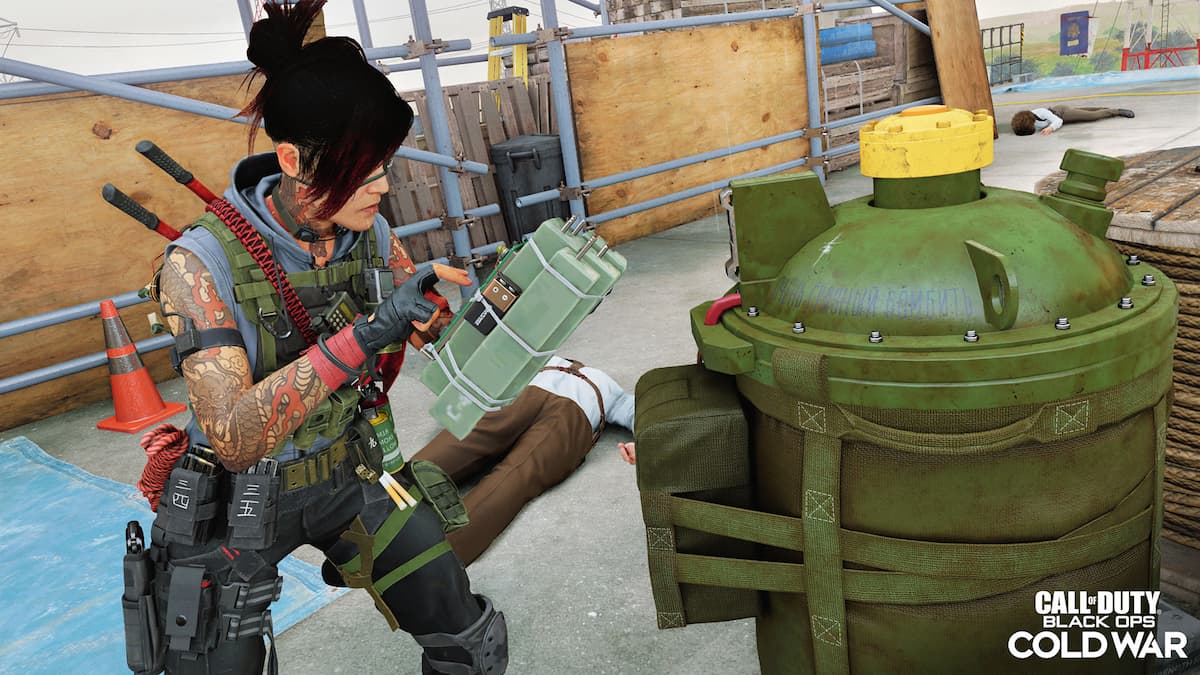 Never to be left behind when it comes to trending games, Call of Duty: Black Ops Cold War has introduced a game mode to bring the hidden role aspects of Among Us to the Cold War era. The Double Agent mode sees a lobby of 10 people gather weapons, split up into one of three groups, be sneaky, and complete that group’s objectives. If you have jumped in and are confused, here is how to win a match of Double Agent in Call of Duty: Black Ops Cold War.

As stated above, Double Agent is supposed to be a game mode that adjusts Among Us’ hidden role game of Crewmates and Impostors to a mode fit for Call of Duty. At the beginning of each round, everyone in the lobby starts with a pistol and starts to look for weapons and loot caches. Once that timer is up, everyone will be set in one of the three groups. They are:

Operatives: the “Crewmate” role in this game. You can find clues to hint at the identity of Double Agents (their gender or number given to them being odd or even). Kill all Double Agents to win the round.

Investigators: Only one of these is in each round. You can inspect corpses for clues to find who killed them and follow footprints to their location. You can issue Wanted Orders to tell everyone to kill that player if you suspect them. Like Operatives, you win the round when all Double Agents are dead.

Double Agents: the “Impostors” of the game. The goal for them is to either kill all Operatives or detonate all bombs on the map. They have an exclusive chat channel.

To win the game, you will need to get the most points from doing your objectives in each round. With roles changing in every round, you will need to execute that role properly to be at the top of the leaderboard at the end of the match.

Honestly, playing this mode publicly is not the ideal way to do this. Many people do not enter the chat channels, which is necessary for social games like this. This makes public games of Double Agents just shooting matches, which can be done in any other mode. If you want to play Double Agent, we recommend getting a group of friends and playing a private match for the best experience.