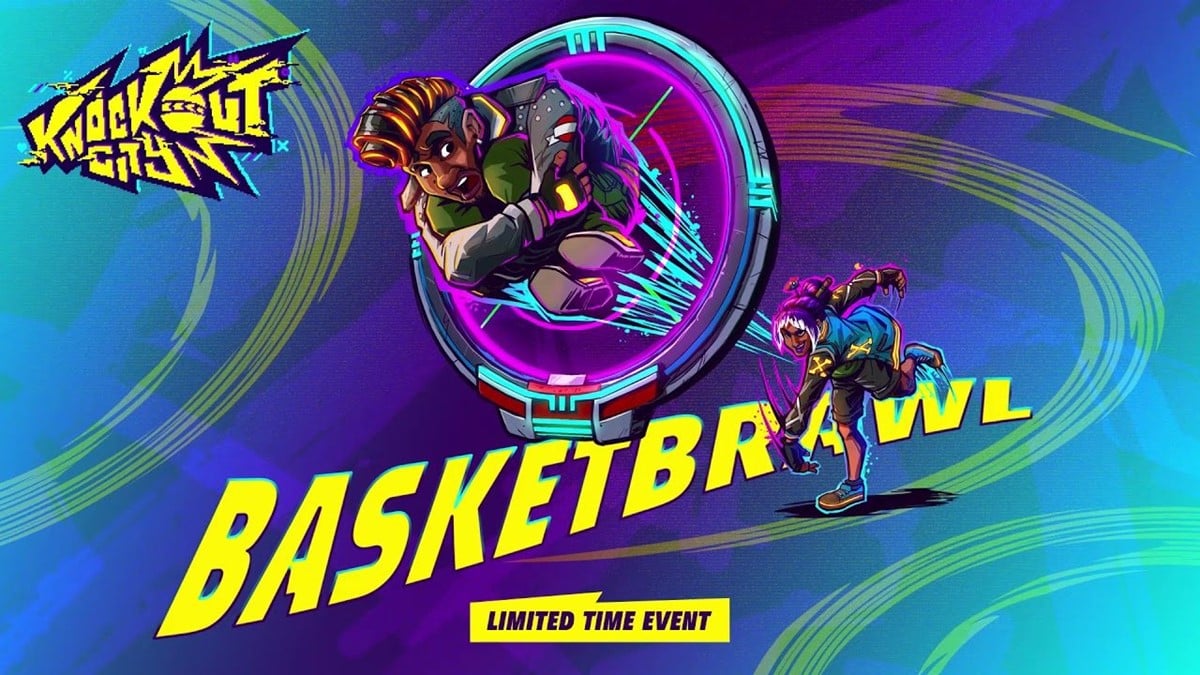 Season 3 of Knockout City has brought with it a brand-new game mode called Basketbrawl. We hope you’re ready to shoot some hoops because you’re going to need to. Basketbrawl is a limited-time 3v3 mode where players cannot be killed by being hit with balls of any kind. Instead, it will force a player into a longer Cage Ball-like cage when they run out of hearts.

From here, teammates can pick them up or enemies can pick them up in order to score with them by throwing them off the map (1 point) or through a hoop (3 points). If a caged player outlasts the timer and escapes the cage, they will regain one heart. The first team to 22 points win the round.

Once you understand the basics of the game mode, however, there is a bit of a learning curve between knowing how to play and knowing how to secure a victory. Here are four major strategies that will help you bring your team to victory in Knockout City’s Basketbrawl.

While you can capture an enemy for a long time by taking all of their hearts, the Cage Ball still exists. If you are on Lockdown Throwdown, there are Cage Balls built into the turrets round the level. Otherwise, this will only work if Cage Ball or All Balls are the Special Ball option.

If you trap an opponent in a Cage Ball, your time is much more limited, as their capture is shorter. However, if you can pick them up, you can throw them off the edge or in a hoop to score points. This is best to use on enemies who still have two hearts for a quick KO.

Whether due to the hoops turning or due to one being behind a wall, trick shots are going to help a lot. Lobbing may be useful in select situations, but curve balls are the way to go in Basketbrawl. Curve balls can be great for getting a player into a hoop that is turned away from you, or a hoop that is behind a wall. You can lock on hoops through walls, so the trick shot is definitely going to come in handy there.

If your teammate gets caged, it isn’t necessarily over for them. You or a teammate can pick them up! Once you have, you have four major choices.

The Basketbrawl event lasts from October 5 to October 19. The mode may also return in future daily playlists.