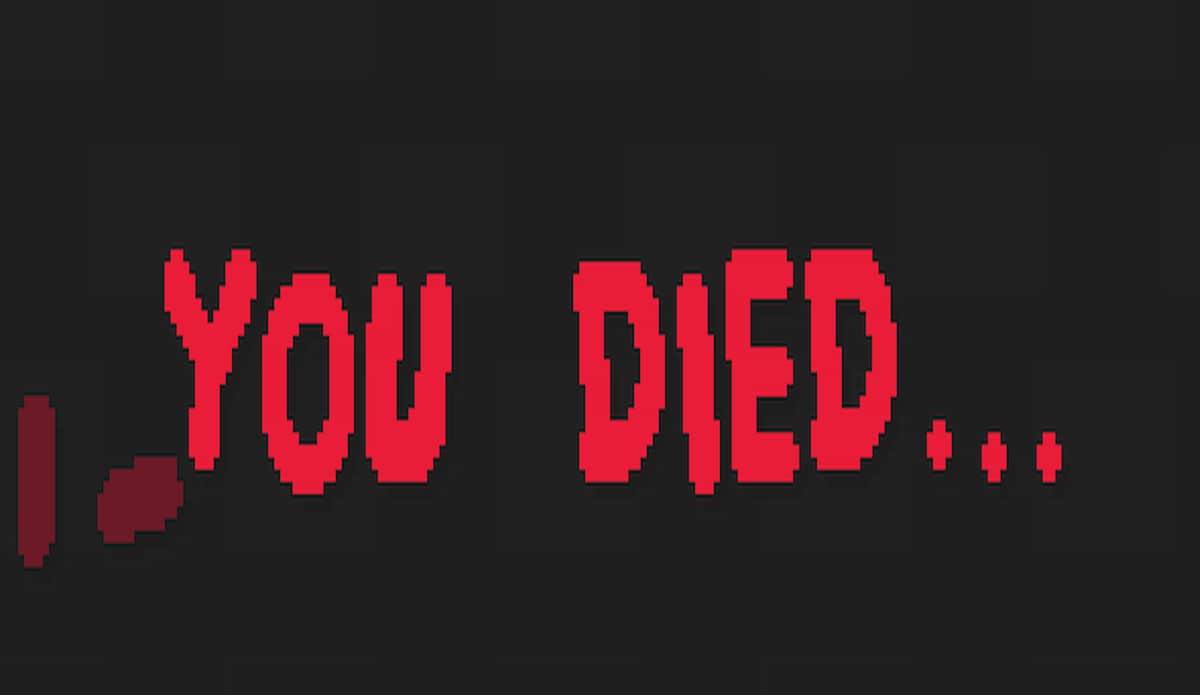 SNKRX is a new roguelite action game combining aspects of other popular games into an entirely new blend. At its core, SNKRX is “Snake,” a common game about navigating your snakelike avatar through an obstacle course. SNKRX takes it a step further by adding elements of bullet hells, roguelike RPG class systems, and the economy system of autobattlers like Teamfight Tactics. It’s an eclectic, exciting, and at times frustrating combination that gives players a lot to sink their teeth into. Here are some tips to get you along your way.

In order to conquer the 25 stages of SNKRX, the first 10 are most important. This is where you’ll establish your foundations, identifying a couple of basic patterns to build around. If at all possible, get a merchant and a vagrant as early as possible: they are by far the two best tier 1 units and will make the rest of your run drastically better. Vagrants are strong and versatile and serve as a good foundation for any build. An early merchant, in particular, can be game changing. While it might not yield any revenue until the 5th or 6th stage, after 15 or 20 stages it can easily reward you with several hundred additional gold.

In the mid-game, from stage 7 to 17 or so, you have to spend wisely. Generally speaking, you can beat these stages just by being skilled at the game of snake and using some basic synergies with almost any combination of units. In order to break past the stage 15 or so mark, however, you’ll need to be invested properly: save money if you have a merchant, and spend it if you don’t. The most important thing is to keep 7 units in your line, and to maximize your shop tier as quickly as possible. Avoid re-rolling early if you can help it at all.

The better you understand the overall mechanics of the game, the easier your time will be. Take some time on the wiki to research the different classes and synergies, look at the perks, think a little bit about what you want to do and why. As with any roguelike, the best-laid plans of mice and men will be laid to ruin, but by stopping to ask “what and why and how,” you will be able to advance much farther than if you were going by intuition alone, even if you must, ultimately, rely on your judgment to craft the proper setup. Once you’ve reached the late game, especially stages 20 to 25, spend everything you can (unless you have an ability that makes you want to hold cash). It’s vital that your high-tier units be upgraded, and that your items be fully maxed out.

You will get better with time. There are a lot of counter-intuitive aspects of SNKRX, as well as a lot of visual noise coming at you at once. Some skills and abilities might not make sense the first time you read or use them, and some enemies might mystify you. It’s okay! Just try again. With repetition, you may find satisfaction, improvement, and at the very least you’ll get to spend more time with the soundtrack.

Use the settings to your advantage

Make your life easier: turn on the arrow in front of your snake and the cooldown timers above each orb by pressing escape and toggling the appropriate buttons. It is also very helpful to enable the run timer because it will allow you to precisely time the cooldown of each of your abilities. Additionally, you may find it helpful to disable screen shake and screen movement: removing distractions almost always improves performance.

Have fun and take breaks

As with any difficult endeavor, excessive repetition leads to exhaustion and tilt. By stretching, calling your friends, drinking water, and otherwise taking care of yourself, the instrument of your body will be better prepared for optimal play. You may find that the time to process improves your understanding of the game far more than simply autopiloting through run after run ever could. When you feel frustrated or stagnant, it’s okay to stop and come back: the game will still be there.