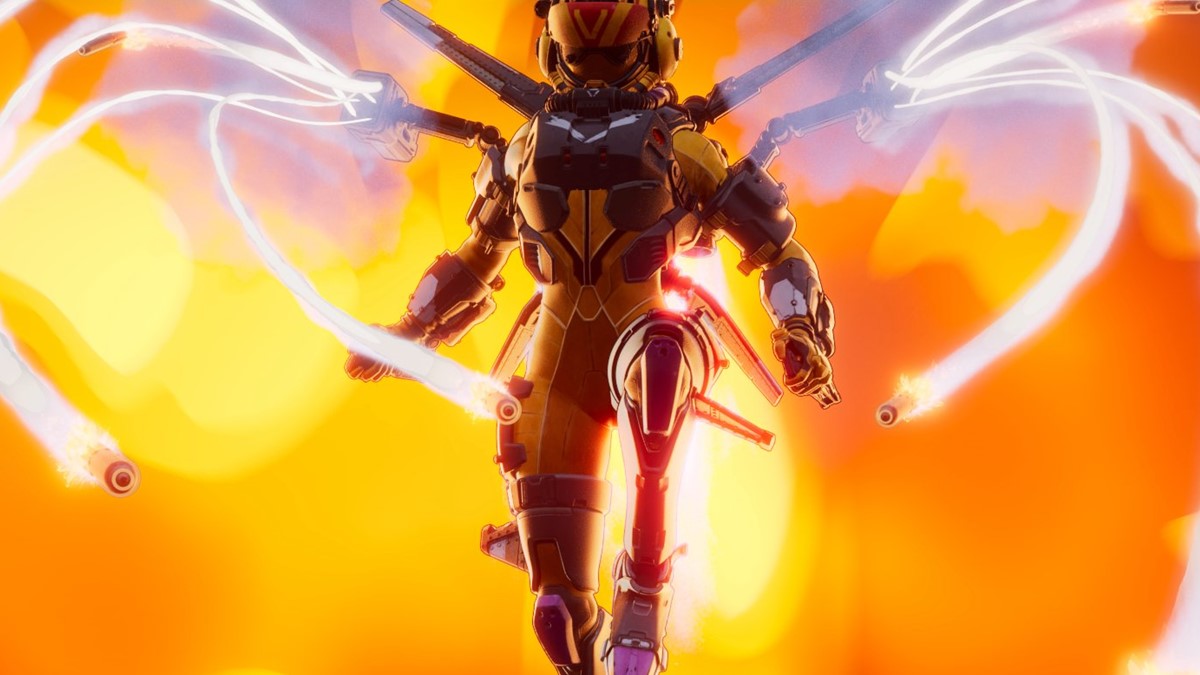 Apex Legends shook up the meta with the addition of recon Legend Kairi “Valkyrie” Imahara, but there is a lot more to this high-flying high roller than just being the newest edition to the roster. Valkyrie owns the skies, but fly with care. Her character and kit are a lot more tactical than they might look on paper. Here is how to master the one whose callsign is Valkyrie.

Having a character with a jetpack may seem overpowered, but you actually have to be very deliberate with how you use it. Three things to note with Valkyrie’s Passive are:

Valkyrie’s skydive Ultimate is a powerful tool to plan attacks, escape a sticky situation, or outrun the ring. That said, you need to make sure your teammates are sticking by you and paying attention. When you are set for takeoff, you ideally want both of your teammates with you. If you are stuck waiting for the last member of your team, it can put you in grave danger. Leaving a teammate behind is rarely a good outcome either — you really just want to be able to take the full squad, so make sure your team is paying attention. Ping your location or get on voice.

Valkyrie’s missile Tactical is pretty similar to Fuse’s tactical in nature. That said, it takes a little more calculation to land a good missile swarm. Using it in the middle of a fight is kind of hard, so you’ll either want to start off the fight with the element of surprise with it, or more likely, wait until the enemy team is low or trying to heal to down them, or eliminate them if they are down already. This can especially come in handy to prevent an enemy Lifeline from successfully getting a revive.

Note: These tips are focused on Battle Royale mode, not Arenas.