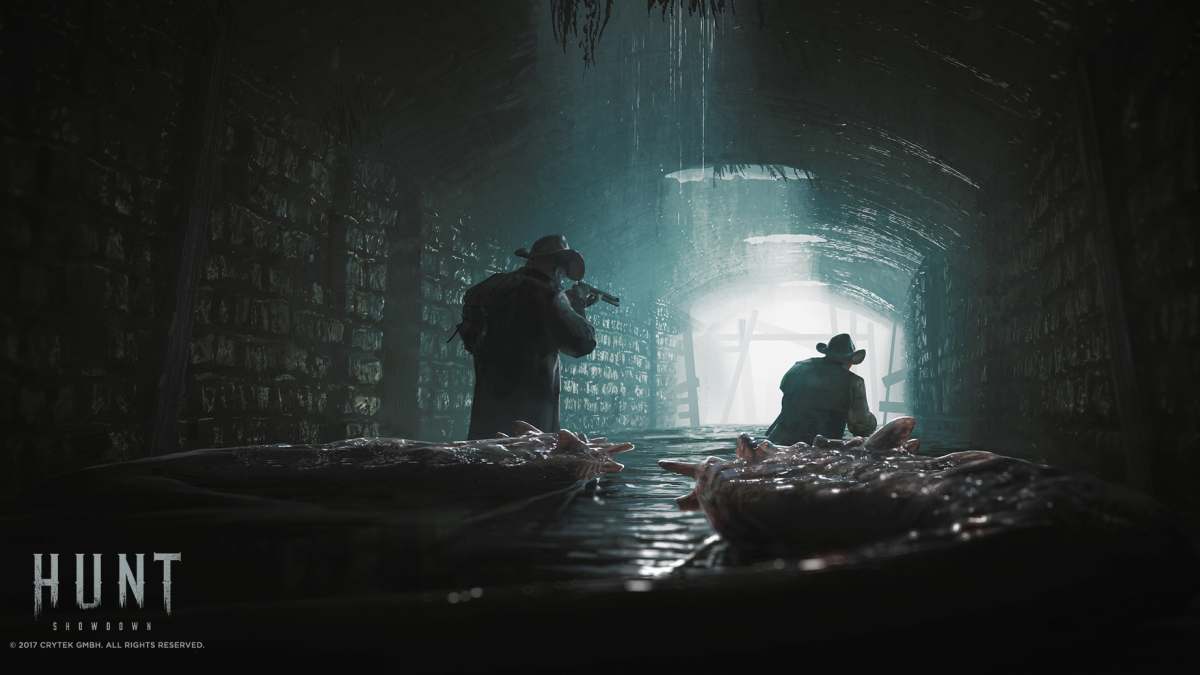 The Summons system is a new form of progression in Hunt: Showdown introduced in update 1.8.1. It replaces the old daily and weekly Quests, offering players a similar challenge-based reward system but with a lot more control over what the challenge entails. This guide will explain everything you need to know about the Summons system, including the quests and rewards.

By navigating to the Progression panel in the main Hunt: Showdown screen, you will immediately see the Summons. They are a block of nine quests of varying difficulty, which are randomly generated for each player at the start of each week. The set of quests each player gets is different, and they cannot be reshuffled, at least not for now.

By looking at the quests, you can see that they each ask for different conditions to be met, and grant different rewards upon completion. You can select up to two quests at any time, which become your Summons (or simply active quests.) A third Summons slot can be unlocked as a one-time Blood Bond purchase. Each quest targets a specific in-match goal in Hunt: Showdown, letting you decide what Summons to choose based on your preferred playstyle.

After you have picked a Summon, you can freely drop it in order to pick a different one; however, doing so will reset your progress towards completing that particular quest. All quests reset at the end of the week, offering you a new menu of potential challenges.

Completing Summons in Hunt: Showdown grants two different types of payoffs: one-time rewards, and Stars. The one-time rewards include things like weapons, consumables, and Hunt Dollars. As you can infer, these rewards are only given out the first time you complete a specific quest. You can choose to pick the same quest again and complete it to get more Stars, but you will not get the rewarded items or currency again.

Stars are collected for one purpose only: to try to get 30 Stars before the end of the week. If you do so, you get 25 Blood Bonds, the premium currency in Hunt: Showdown. You can collect this prize by repeating easy quests over and over again, or by tackling a handful of sweatier quests instead, as they reward you with more Stars on completion. With that in mind, we advise you to soberly consider which quests fit your playstyle and skill level, and repeat them until you have collected the 30-Stars prize. After that, you can try to complete the rest of your Summons grid to get all the one-time rewards, too.

In a nutshell, the Hunt: Showdown Summons system is basically the same old daily and weekly quests, except now players get to choose what quests they tackle in order to get the rewards. This new level of control would be welcome for those who favor either the PvE or the PvP nature of Hunt: Showdown and want to focus on their preferred activities.