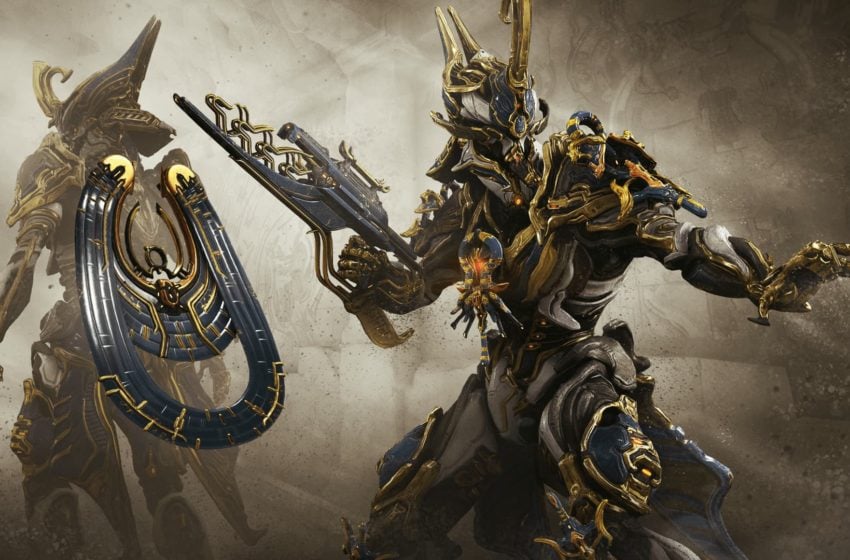 Inaros Prime is an excellent Warframe to play right now. With the introduction of The Steel Path, survivability has become more important than ever. Inaros Prime allows you to put together a zero Forma build that will passively sustain itself, allowing you to focus on the act of destroying your enemies.

The main issue that people run into when building Inaros Prime is by wishing he was something he is not. This is partially down to his popularity, where people don’t want to admit that he is an extremely easy Warframe to play, because he rarely dies. Rhino will often be considered a noob-friendly Warframe, yet people don’t want to extend that same title to Inaros. The best builds for this Frame lean into what he does best, which is soak up damage.

Stacking the three Umbral mods of Vitality, Intensity and Fiber will give him a lot of health, armor, and ability power, and we can use Gladiator Resolve and Gladiator Aegis for further health and armor increases. Adaptation will provide reduction to incoming damage, and Rage will keep us endless topped up with energy, allowing us to spam Desiccation, blinding enemies and stealing their health.

Where the above build will get a little tough for some players are the full stacks of Arcane Grace, which will endlessly heal us based off incoming damage, and Arcane Guardian that will give us a massive armor boost under the same circumstances.

The Aura slot can be used for Corrosive Projection to reduce enemy armor, or Steel Charge, giving increased melee damage. In the Exilus slot I like to put Rush on just about every Warframe, simply because speed is nice.

This build will provide incredible passive healing and tanking, and you can even add a Forma if you wish to include a mode like Stretch for more range on Dessication, or Negation Swarm to cut down on incoming status effects and knockdowns.