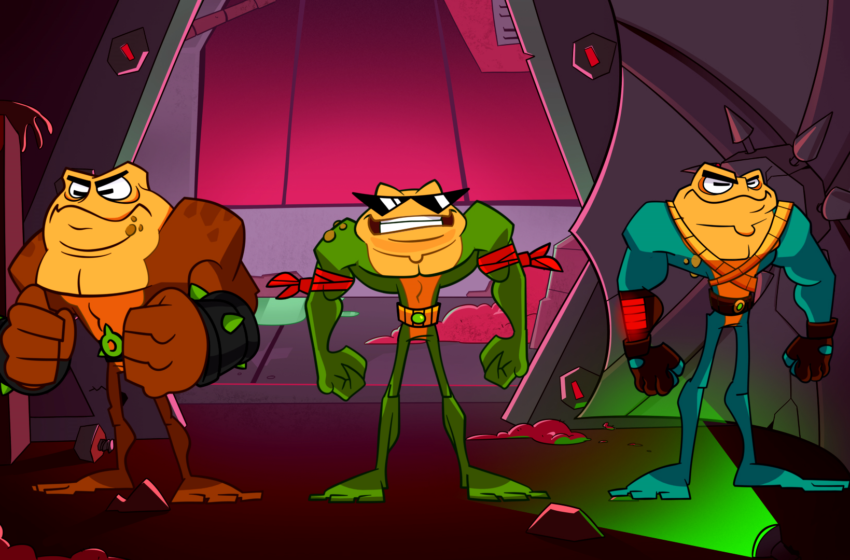 Battletoads’ 26-year hiatus is nearly at an end. Rash, Zitz, and Pimple are making their way back into the limelight on August 20 in a brand-new adventure. The reboot of the frustratingly difficult series will be launching on PC and Xbox One, but there are other platforms that it could be released on.

Two notable exceptions are the Nintendo Switch and Sony’s PlayStation 4 console. Both systems could run Battletoads, but will the side-scrolling beat ’em up be coming to either platform?

At the moment, no. Battletoads will be exclusive to Microsoft platforms, so it will only be launching on PC and Xbox One in late August. That might come as a disappointment to Switch and PS4 owners, but it makes sense when you dive into the decision behind that move.

Rare, who have helped Dlala Studios to develop Battletoads, is one of Xbox Game Studios’ first-party developers. It would be a strange move for Microsoft to port Battletoads to the Switch or PS4 and dilute sales on its own platforms.

That might change in the future if Battletoads is a resounding success, and if there’s enough clamor from Switch and PS4 users to play the game on their systems. Of the two, Battletoads would likely be released on Switch due to Microsoft’s and Sony’s ongoing battle over console exclusives.

For the time being, though, Battletoads will only be getting their groove on by way of PC and Xbox One.