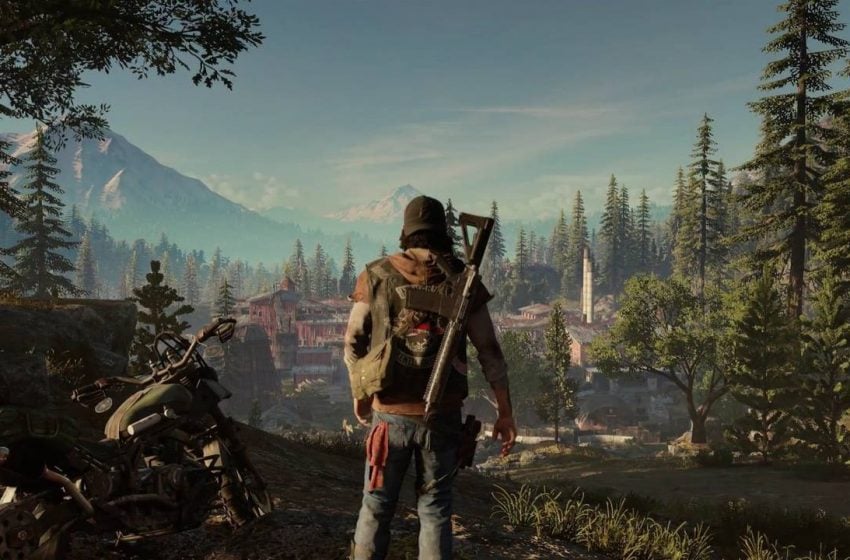 Days Gone, the upcoming open world, zombie apocalypse game for the PlayStation 4, is releasing on April 26. In it, you play as Deacon St. John, a former outlaw biker who is now trying to survive in a brutal and violent world. People have been wondering if they can play with their friends in co-op mode.

Days Gone is a singleplayer game and has no co-op mode and no multiplayer. Bend Studio wanted to give me people a focused and rich singleplayer experience. Personally, as much as I enjoy co-op, I am glad when some games just focus on the idea of the singleplayer story. Trying to work in co-operative play can sometimes lead to balance issues, and games can end up being just too easy if there are two of you dealing with the problems you have to face while playing.

Saber Interactive, developers of World War Z, even reached out and offered to work on a multiplayer mode for the game, but the offer was ultimately rejected. During a conversation with GamesBeat, Matthew Karch had this to say on the matter;

At some point, I went to Sony and said, ‘I’ve seen what you’re doing with Days Gone. Look what we’re doing with World War Z. Maybe we can help you with a multiplayer component.’ But they were obviously too focused, and understandably, on what they needed to do to get that game out.

This is more than likely all for the best, at least for me personally. I’ll take a nicely refined and focused singleplayer experience without the tacked on multiplayer any day of the week. So, sadly you won’t be able to play with friends in a co-op mode, but hopefully, you will enjoy the story of Deacon St. John, and his struggles to see another day in a world gone mad. 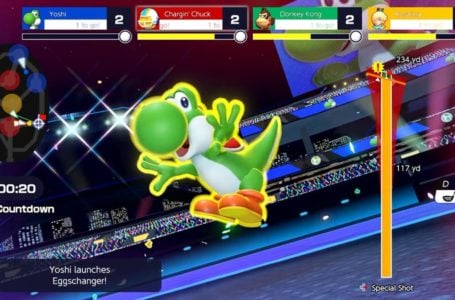 How to do special shots in Mario Golf: Super Rush 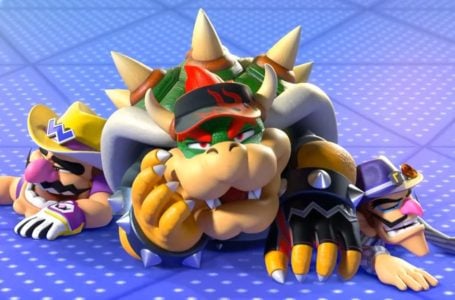 How to play with friends in Mario Golf: Super Rush