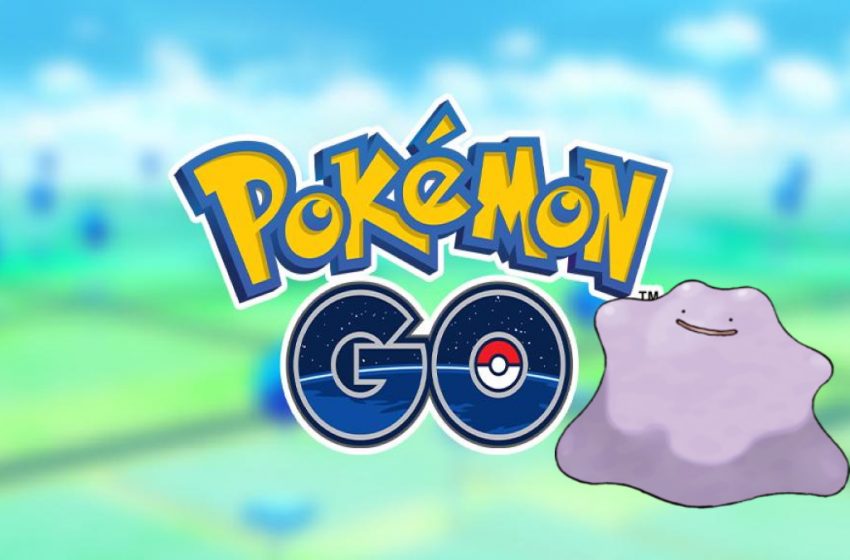 Background via Niantic, Ditto via The Pokémon Company

Ditto is one of the most interesting Pokémon you can come across in Pokémon Go. The fact that you will go into a session thinking you are trying to catch a different Pokémon only for it to transform into the purple blob Pokémon is so unlike any other encounter in the game. That being said, is there much of a use for Ditto in the battle scene?

While Ditto can transform itself into any Pokémon it comes across, it is much better as a collector’s item than a battling Pokémon. As is common for the Pokémon in the mainline games, Ditto will transform into whatever Pokémon it is facing when it comes out. It will learn all that Pokémon’s moves and become that Pokémon’s type until the battle ends or the Ditto faints.

The problem with Ditto is that even though it transforms into the Pokémon it is facing and learns their moves, it maintains its own HP. When you catch a Ditto in Pokémon Go, it will have low stats compared to anything you see in Gym Battles and the higher tiered Raids, so it is nice to get the boost when it transforms, but its health will be too low to do anything substantial. Ditto being so rare to catch as well makes it nearly impossible to upgrade it enough with candies to make it worth the hassle. This makes Ditto only viable for learning your opponent’s move set if that is something you are worried about, but at that point, you are wasting a spot on your team of six.

Oddly enough, Ditto can not be used in PvP at all. If you go to search for him to add to your team, it will be restricted. No matter what league you play in, Ditto is not available.