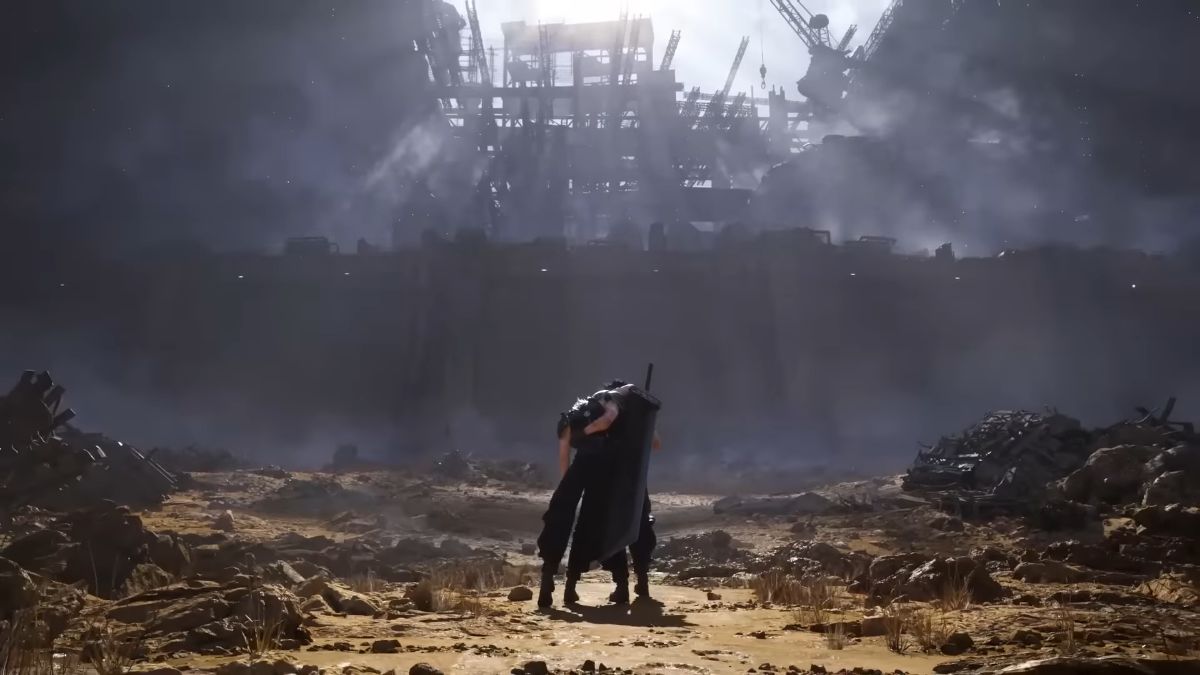 Much frustration grew when Square Enix dropped the PS4 userbase of Final Fantasy VII Remake and instead focused on the PS5 and PC audience for the expansion Intergrade. The graphics look much better, and now that Final Fantasy VII Rebirth is going open world, there might not be enough power left on the PS4. Here’s everything we know so far.

Similar to Intergrade, it seems like the Final Fantasy VII remake sequel will be on PS5 only for the time being. You may have to keep that PS5 for a while longer because Rebirth will be the second title in the remake saga trilogy. That means there is one more adventure with Cloud after the events of Rebirth.

PS5 systems have been hard to find over the last few years since their debut in November 2020. Due to the Coronavirus pandemic, chip supplies went significantly down, making creating systems hard to pull off. Bots and resellers have not helped the situation either.

On the other hand, Final Fantasy VII Rebirth is not due to release until next winter in 2023, so Sony has a lot of time to release more PS5s out into the wild. In most parts of the world, restrictions are starting to be lifted, allowing for faster production lines.

Final Fantasy VII Rebirth is currently exclusive to the PS5 with a potential PC port in the future if past precedent is followed. Unfortunately, no word has been given on even a PC release yet. On the bright side, you can now play Final Fantasy VII Remake on Steam, which gives 120 frames per second gameplay, HDR, and 4K resolution options.

In addition, you’ll be able to play the remaster Crisis Core: Final Fantasy VII: Reunion on the PS4 when it launches this winter.