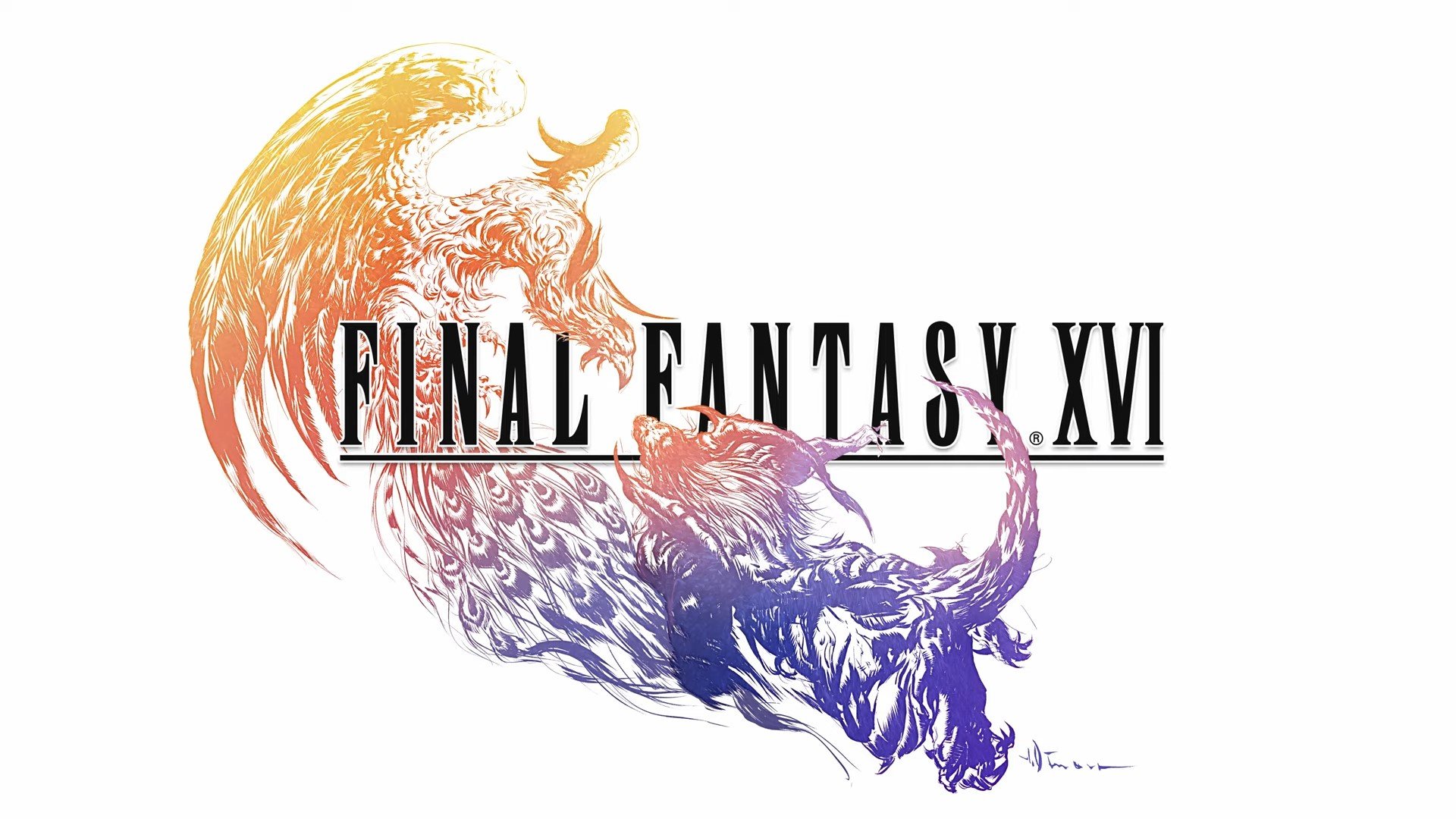 Sony’s PlayStation showcase event started off on a high note with one of the most anticipated reveals, Final Fantasy XVI. From the looks of it, the game has a pretty serious tone and takes place in a world where “the legacy of the crystals” has shaped history.

Final Fantasy XVI will be coming to PlayStation 5 and PC. In the reveal trailer, it is mentioned that it is a console exclusive so in all probability, it will not be coming to the Xbox Series X and Series S. That might be a bummer for a large number of fans.

Sony has managed to play its cards right with the PlayStation 5. The library of first-party titles was already pretty solid, and the addition of Final Fantasy XVI as a console exclusive gives people all the more reasons to get it.

The game does look pretty solid and action-packed, with a plethora of varieties of enemies. With the reception the previous titles in the franchise have received, it is expected that Final Fantasy XVI should do pretty well after launch.