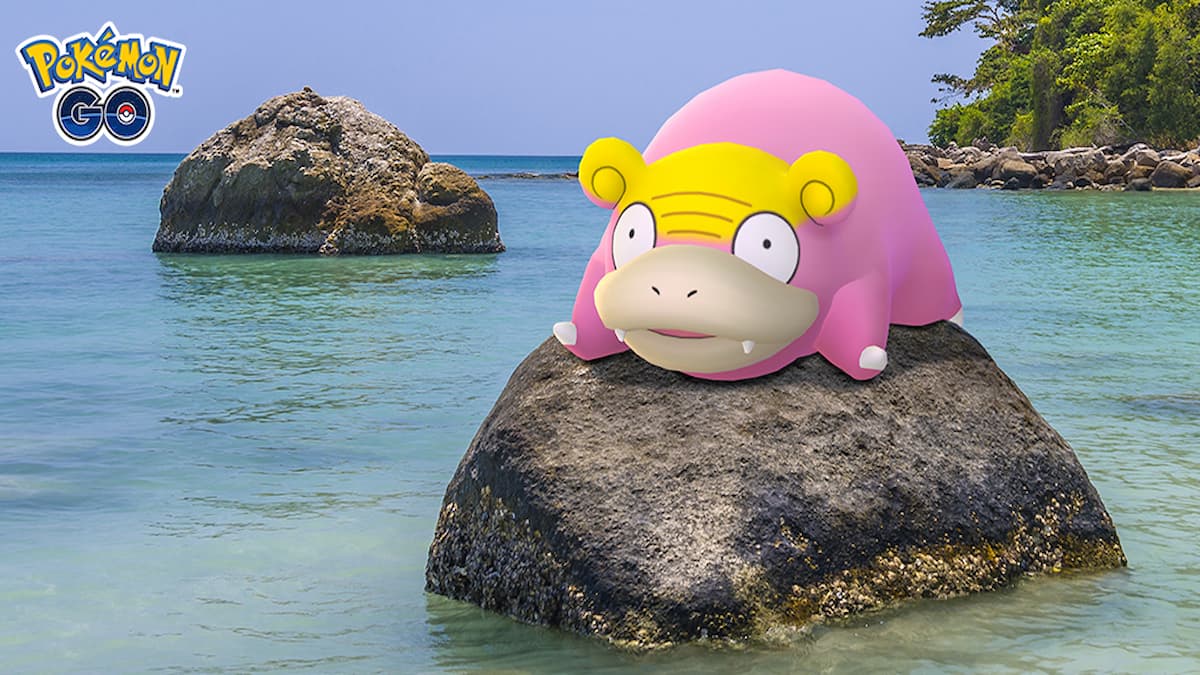 With the addition of Galarian Slowking to Pokémon Go, you’ll now have to choose between it or Galarain Slowbro in the Great or Ultra Leagues. Both of these Pokémon have a way to slip into the meta. While they’re not an outstanding choice, they’re a good option for you to pick if you’d like to try something new in your Pokémon Go. In this guide, we will break down how Galarian Slowking is good and how to best use it in Pokémon Go.

Galarian Slowking is Poison and Psychic-type Pokémon. It is weak against Dark, Ghost, or Ground-type attacks, but it is resistant against Fairy, Fighting, Grass, and Poison-type moves. You do not want to use it in the Master League due to its overall stats. It has a maximum CP of 2,717, an attack of 162, a defense of 154, and a stamina of 182. If you were to give it XL candy, it only goes up to a CP of 3,072, increasing its attack to 172, defense to 163, and stamina to 194. Galarian Slowking is an okay fit in the Great League but has more potential in the Ultra League.

The moveset is also essential for Galarian Slowking. The best fast move it can use is confusion, with the other choice being hex and acid. Of the three options, confusion is the best choice, giving Galarian Slowking plenty of energy to use its charged moves. When it comes to those charged moves, shadow ball is the best attack it can learn, and it’s a toss-up between the Poison-type sludge wave or the Psychic-type future sight. Both are good choices. We tend to lean more towards sludge wave.

You can use Galarian Slowking to battle against Deoxys, Dewgong, Medicham, Machamp, Primeape, Conkeldurr, Nidoqueen, and several other of the many Poison-types that have been used by trainers since their buff several months ago. However, it will struggle against Dark and notably Ghost-types, such as Absol, Weavile, Scraggy, and the commonly used Ground-types, like Galarian Stunfisk and Krookodile.

Overall, Galarian Slowking is a particular choice, and opponents can easily counter it. You’re better off using it in the Ultra League to get the most out of this Pokémon. You’ll always want to use it as Lead Pokémon, swapping it out for your Switch. You may want to use a shield on it to protect from your opponent’s charged move, but these might be better saved for your Switch.