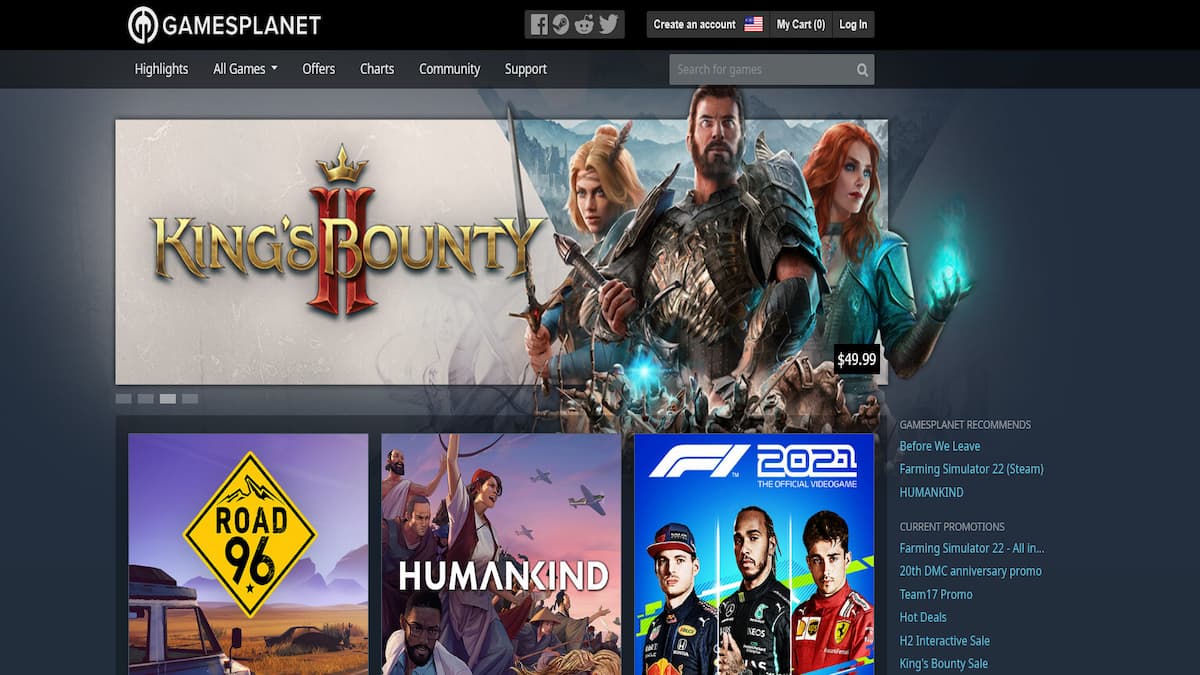 There are many online marketplaces that sell PC game keys, some of which have been established for decades while others are emerging sites breaking into an already saturated market. What also ranges between these websites are the levels of safety in general account security but also the legitimacy of their game key sources. But buyers can empower themselves by properly researching and vetting these sites, greatly reducing the risk of falling for scams.

Gamesplanet is one of the oldest videogame code websites, as it was first founded in 2006. It’s currently based in France, Germany, and the UK and specializes in selling keys for PC games.

On Trust Pilot, the site has only 514 reviews with a review rating of 4.8. Despite its overall high rating, its excellent ratings are at 75%, with a whopping 10% of reviews rated bad. However, searching around online nets absolutely no verified controversies or negative experiences with the long-running site.

Gamesplanet is an authorized retailer which means that, unlike unauthorized resellers, this site doesn’t acquire keys through an authorized distributor but instead purchases directly from publishers. This means that there’s no risk of buyers getting illegally obtained or non-functional keys, which could put their Steam accounts at risk.

A company representative confirmed this as well as two other major concerns. The first was an unverified claim that Gamesplanet had been involved in hacked accounts, in which the rep replied that all transactions are done through Steam and it has no access to passwords or general account information. The second issue concerned region restrictions, in which a representative stated that unless a specific game had been marked on its product page indicating region-locking, then all game keys work globally.

In general, Gamesplanet seems to be both safe and legit, though its high amount of bad ratings compared to the total number of reviews on Trust Pilot may cause some buyers to hesitate before using it. But there is an easy yet reliable way to safeguard your transactions, which is to pay using PayPal since the service has buyer protection.