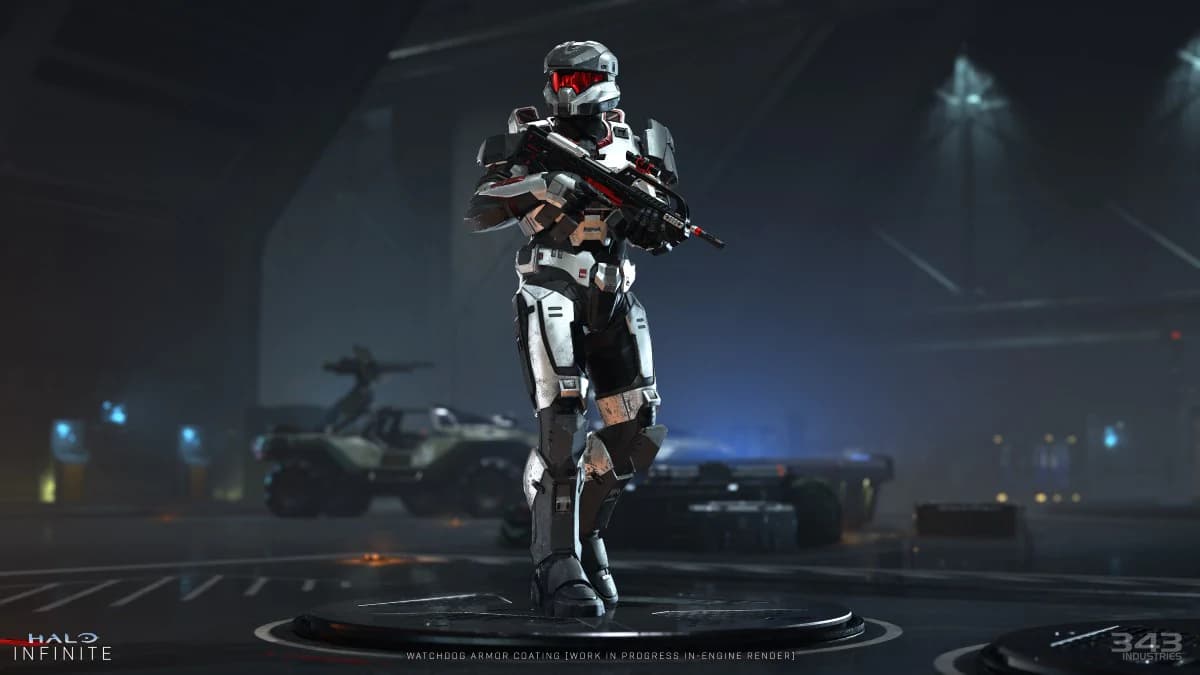 Halo Infinite is being talked about a lot recently as players are unsure whether the game will be releasing on the Xbox One. It all started with a rumor on Resetera which stated that Microsoft was considering skipping the Xbox One version of the game because it doesn’t show the true potential of the game.

While that was refuted by 343 Industries, another rumor surfaced recently which reignited the speculations. This one comes from a LinkedIn profile of one of the lead designers of 343 Studios, where his work information only mentions the Xbox Series X/S and PC versions of Halo Infinite. As the Xbox One version was missing it made players believe that Microsoft has ditched plans for the Xbox One version.

The good news is, 343 Industries has reiterated that it has no plans to skip the release of Halo Infinite on the Xbox One. 343 community manager John Junyszek denied the rumors when a fan inquired about the same. Earlier this week, the studio had also provided a comprehensive update on the title, assuring visual improvements and stating that the game will be releasing in Fall 2021. The developers mention that the delay is made to ensure that fans get the Halo game they deserve.

The game has been delayed a few times, which all started with the demo of the game which sparked a lot of controversies. The graphics looked significantly dated and players were unhappy about it considering it was a next-gen title. To make things worse, the microtransactions in the game further incited the community, after which 343 had to intervene and clarify things once again. With 343 reiterating that it is quite receptive to fan feedback, it should be interesting to see how things pan out for the game.