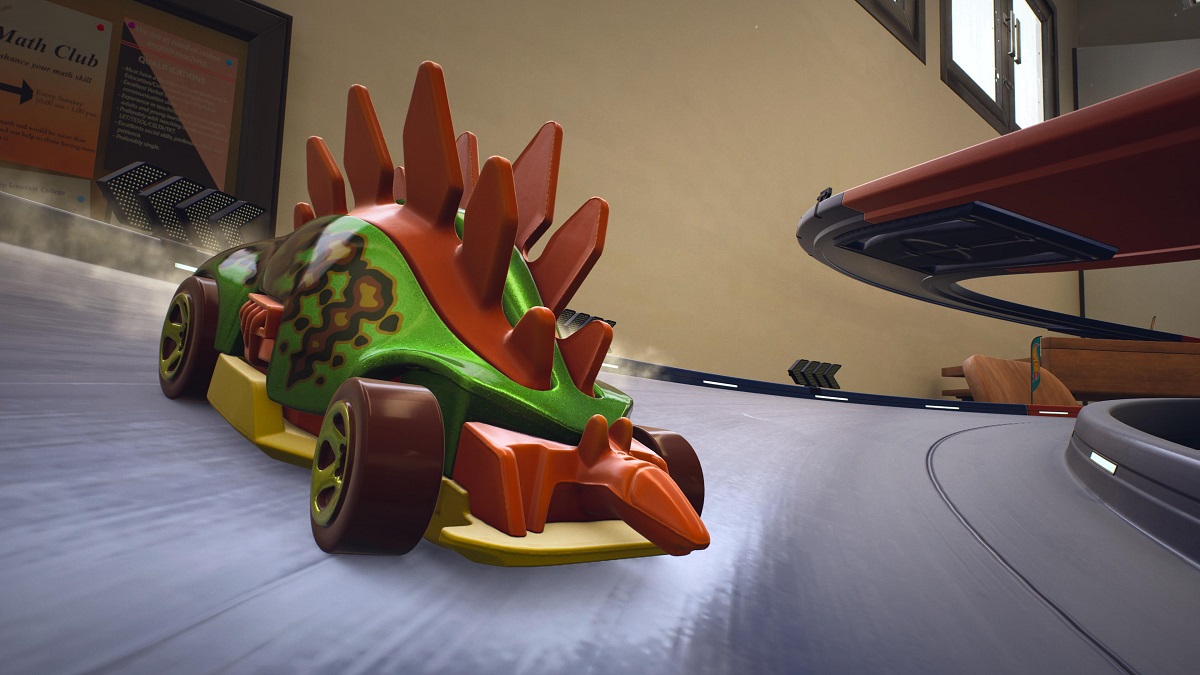 Hot Wheels Unleashed allows you to get up close and personal with your favorite funky vehicles and control them around intricately built tracks. You can also race with or against friends, depending on whether you want to dominate them or team up against a group of rivals. This guide explains if Hot Wheels Unleased is cross-platform and how crossplay works, so you know which platforms are compatible.

Related: How to get new cars in Hot Wheels unleashed

Does Hot Wheels Unleashed have crossplay?

Hot Wheels Unleashed does have crossplay between some platforms, but it may require you to use a different version of the game. Thanks to a patch that game long after the game’s launch, players on PlayStation, Xbox, and those using Hot Wheels Unleashed Windows Edition can all play together. Anyone using the Steam or Epic Game Store version of the title on PC cannot play with PlayStation, Xbox, or Windows Edition users.

The developer explained that there are too many bugs and issues between other PC versions of the game and console versions, which is why crossplay was removed from Steam and the Epic Games Store for Hot Wheels Unleashed after one day of it being enabled, seemingly by accident. However, fans have questioned the decision because the Steam and Epic Game Store versions of Hot Wheels Unleashed launched at the same time as the console versions, whereas the Windows Edition only launched in July 2022, meaning most PC players already owned the game elsewhere at the time crossplay was implemented.

Matters are made more questionable by the fact that for that single day in July 2022, Steam and Epic Game Store players could use crossplay with consoles. A patch was then released that removed the ability for them to do this. Ultimately, this made fans think that crossplay was being used as a way to force PC players to buy the game again, generating more money. However, it could also be a legal issue between Valve and Epic Games and the other platform holders that’s preventing these versions from having crossplay.

Does Hot Wheels Unleashed on Switch have crossplay?

Nintendo Switch does not support crossplay with any other platforms. This may be a technical limitation more than anything else because this version of the game is running on the least powerful software of all versions. The game is also available on Amazon Luna, but we don’t have details on crossplay with that version at the time of writing.

At the time of writing, Hot Wheels Unleashed supports crossplay, but not cross-platform progression outside of Xbox cloud saves between the Xbox and Windows Editions of the game. For example, if you own the game on PlayStation, you can’t carry that progress over to Nintendo Switch or PC. This may be changed in a future patch.