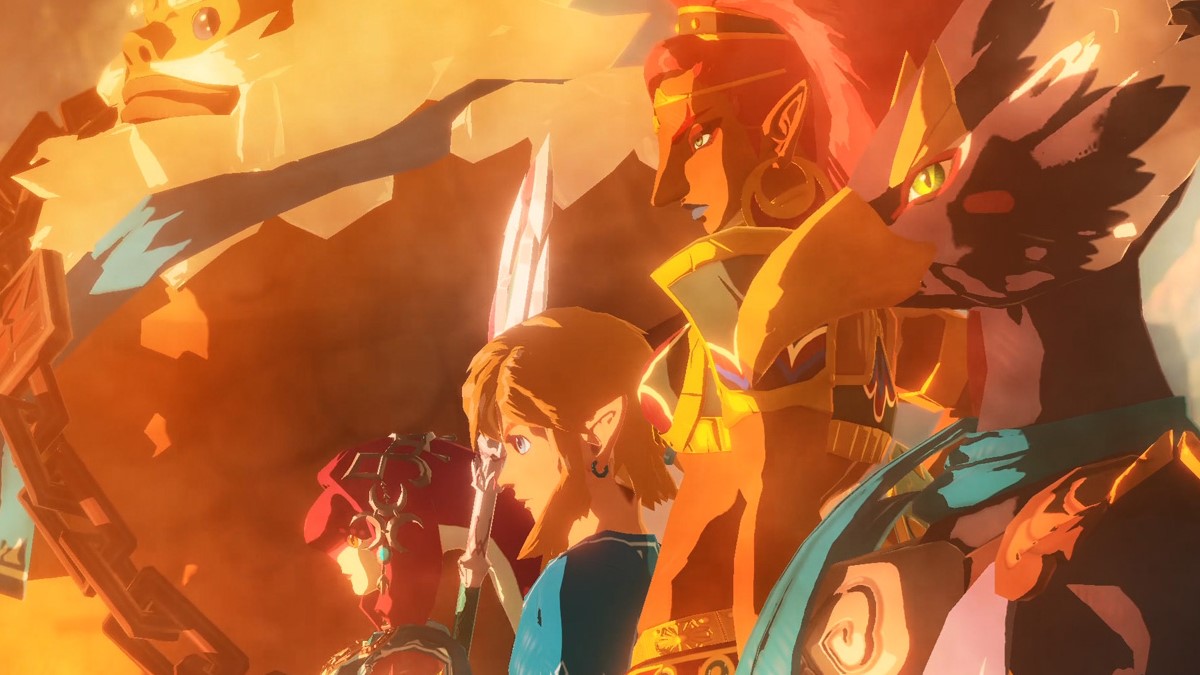 Hyrule Warrirors: Age of Calamity lets you play as multiple heroes from the Zelda universe as you take on enormous waves of enemies, monstrous creatures, and all kinds of evil magic. If you are wondering if you can play the game in multiplayer mode with a friend, then the answer is yes, but there is a catch.

Hyrule Warriors: Age of Calamity multiplayer mode is couch cooperative only, you won’t be able to play with a friend on the internet. As such, you will need to have somebody around to your house if you want to play the game in multiplayer mode.

How to play multiplayer

After that, it is all very traditional for the Switch. Just turn on the second remote, pair it with the console by attaching it to the console itself if you need to, and you are good to go.

The game will switch into a split-screen mode, and each character can move around the world independently, allowing you to take on different mini-missions within the broader quests.

The maximum number of players in multiplayer mode is two, so if you have more guests than that around you will need to do it the old-school way, and play until you die.