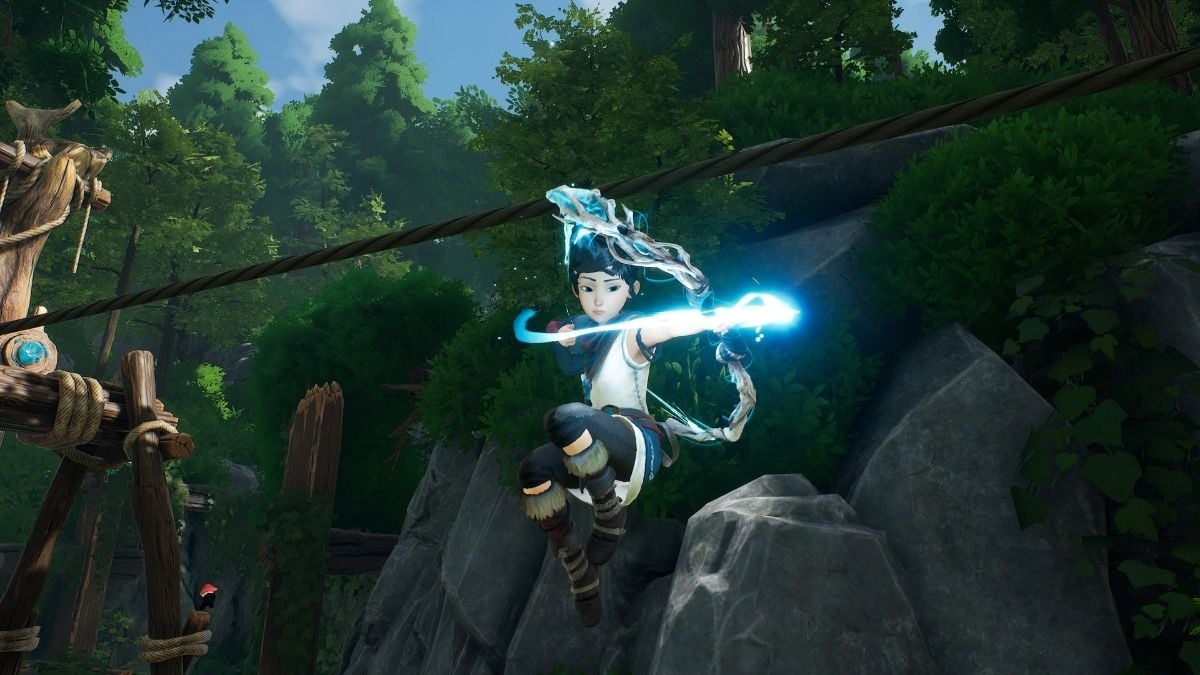 As much as we love console gaming, having games on the go is always a great thing to have. This is why the Nintendo Switch is such a popular console. Playing on a TV or in handheld mode gives you the best of both worlds. Kena: Bridge of Spirits is a gorgeous game that, as of this writing, is exclusive to PlayStation and the Epic Games Store. Will it ever make its way to the Nintendo Switch?

As of this writing, there is no official announcement of Kena: Bridge of Spirits coming to Nintendo Switch. During the game’s announcement trailer, there is a message that says it is a console exclusive for a limited time, which definitely leaves room for the chance it comes to Switch.

There is a chance that Kena could currently be planned to only come to Xbox and not Switch in the future. Many developers have hired additional teams to cover the development of Switch ports of games, though, so there’s also a chance Kena could have a worked down Switch port in the future. It gets complicated when considering the power disparity between the Switch and PlayStation and Xbox consoles, but many other games have made the jump before.

Of course, all of this is mere speculation. Until we get an official announcement, we can not say for sure whether a Switch version of Kena: Bridge of Spirits will come in the future. We will update this post if any information is made available.