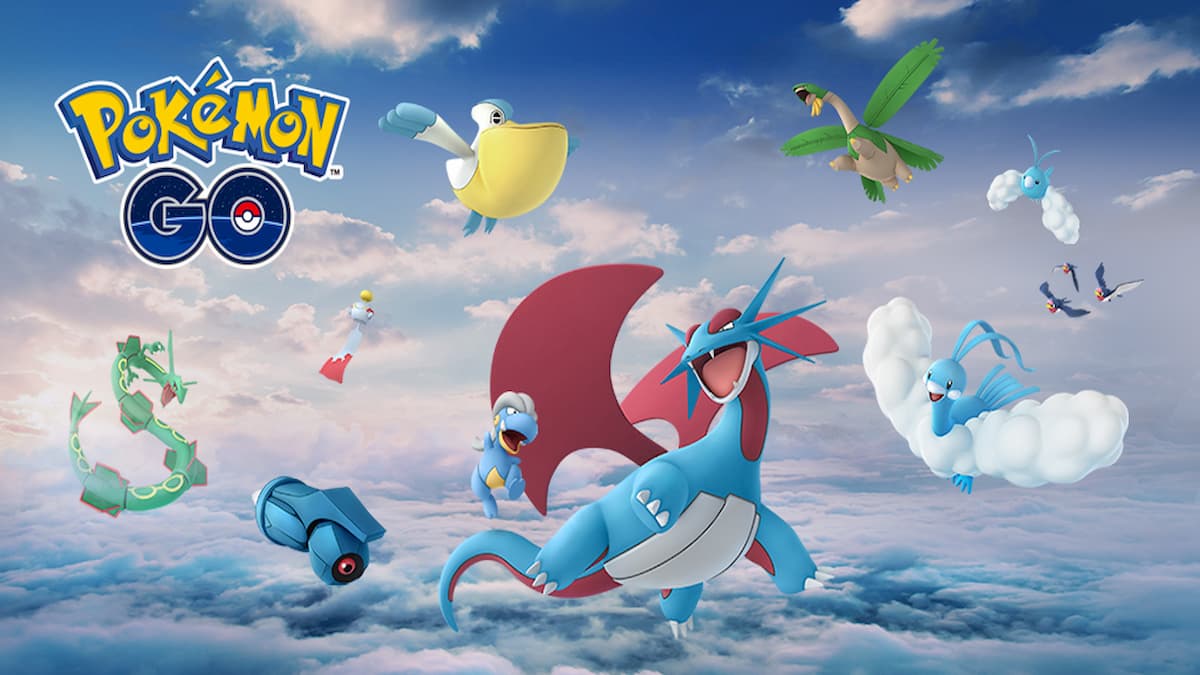 There are multiple legendary Pokémon in Pokémon Go. You can capture them by completing five-star raids, but they won’t always be available. They rotate out pretty frequently, with many of the available legendary Pokémon making an appearance alongside big events. Kyogre is one of those Pokémon who show up for a limited time, and when they do, should you go out of your way to make sure to capture it? We’ve listed out how to beat it and it’s best moveset, but is it good?

The big downfall to Kyogre is the fact it can only use waterfall for its fast move. While not a terrible choice, that’s the only fast move it can learn, limiting its moveset. In combat, waterfall does 12 damage and produces 2.6 energy per tap, so there are better Water-type moves out there. Thankfully, Kyogre doesn’t have the worst charge attacks, and it can take a hit, so you can expect it to stick around, even after taking a good amount of damage.

You want to use Kyogre to take out some of the best meta Pokémon in the Master League. These choices include Groudon, Melmetal, Ho-Oh, Mamoswine, Landorus, Togekiss, Metagross, and Garchomp. You want to watch out for Zekrom, Palkia, Giratina (Origin), Dialga, Mewtwo, Latios, Lugia, and any Grass or Electric-type Pokémon that trainers might bring it.

To get the most out of Kyogre, try to pair it with Dragonite, Dialga, Metagross, Groudon, or any Pokémon you feel comfortable switching out to deal with Grass or Electric-types. You might want to hold Kyogre back in reserve until you’ve lowered your opponent’s shields, though.

Overall, Kyogre is an excellent Pokémon. It can tangle with some of the best Master League Pokémon, and it’s useful against several five-star raid Pokémon if you ever need to use a Water-type. If you have a raid or a remote raid pass, make sure to work with other trainers to try and add one to your collection.