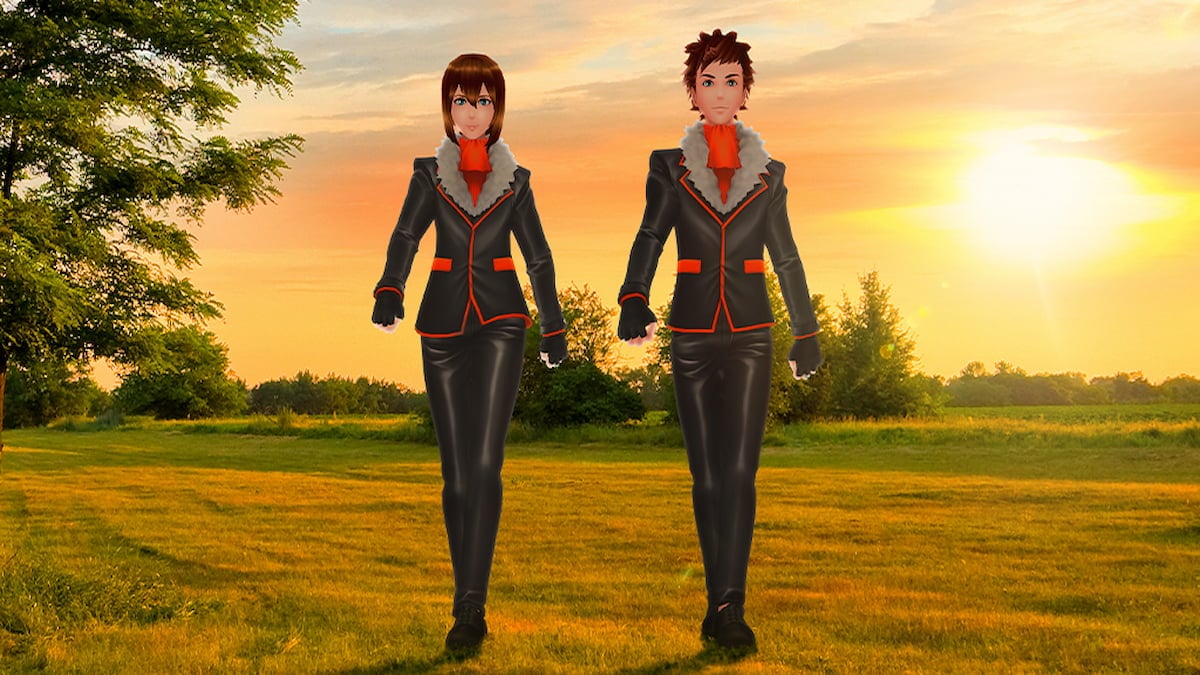 There are several legendary Pokémon you can use in Pokémon Go. You’ll primarily be using them if you want to participate in the Master League, one of the larger and more competitive battles in the game’s PvP Battle League. Kyurem is a solid choice for your team if you can catch it. In this guide, we will cover if Kyurem is good and how to best use it in Pokémon Go.

Kyurem is a Dragon and Ice-type legendary Pokémon. It is weak against Dragon, Fairy, Fighting, Rock, and Steel-type moves, but it is resistant against Electric, Grass, and Water-type attacks. A big downside to Kyurem is how little resistances it has and nearly having double the number of weaknesses.

However, it does make up for it with its overall power. Kyurem has a maximum CP of 3,575, an attack of 206, a defense of 146, and a stamina of 205. While it does have a lot of health, it lacks a hardy amount of defense to withstand a heavy amount of attacks.

You ideally want to use Kyurem as your Lead Pokémon. The health it has enables it to withstand a good amount of attacks, but not forever, meaning it’s going to rely on using at least one shield and to be swapped out with your Switch Pokémon. Alternatively, you could use it as a Closer and as your final Pokémon, but there are better Pokémon that can fill that role.

Kyurem is effective because of the amount of shield pressure it can apply using its fast move dragon breath and the charged moves, blizzard and dragon claw. While blizzard costs a massive amount of energy to use, dragon claw only requires 35, meaning Kyurem uses the attack reasonably often.

Overall, Kyurem is a solid choice, capable of taking out Mewtwo, Kyogre, Garchomp, and Zekrom, but it will be beaten by Dialga, Gyarados, Dragonite, and Groudon. We do recommend Kyurem, but you’ll want to make sure you have more defensive Pokémon in your roster to protect it from harm.