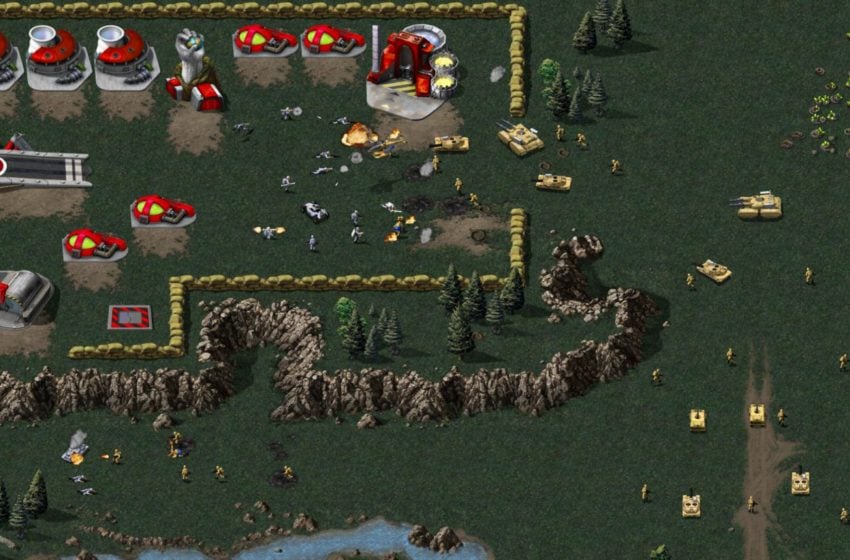 To that end, it would be a crying shame if LAN play wasn’t supported in the upcoming remastered collection. If you’re curious about Command and Conquer Remastered having LAN functionality, we’re here to give you the necessary details.

Are LAN parties possible in Command and Conquer Remastered?

Back in the 1990s, LAN parties were all the rage across colleges, universities, and gamers’ households. LAN or local area network to give its full title parties allowed people to play multiplayer titles together by using routers and switches to hook their devices up to one another.

With Command and Conquer Remastered ready to launch, veterans of the series and LAN parties have been left wondering if they’ll be supported in-game. After all, if the compilation wants to tap into the nostalgic feel of the games, LAN support would be a big deal.

Unfortunately, LAN support won’t be available at launch. In a blog posted to the Command and Conquer website, Jim Vessella, a producer on the remastered collection, revealed that this feature wasn’t developed in time for release.

Vessella explained that the team had hopes of making it ready for launch day, but the Covid-19 pandemic prevented them from testing it properly. This is due to the social distancing measures in places across the globe, measures that stopped the development team trying out the game’s local area network capabilities.

If that’s got you down, don’t worry. Vessella went on to state that LAN support remains a high priority for the team, and that they hoped to patch it through in the future. Hopefully, you’ll be able to get your friends together and party like it’s 1999 all over again soon.