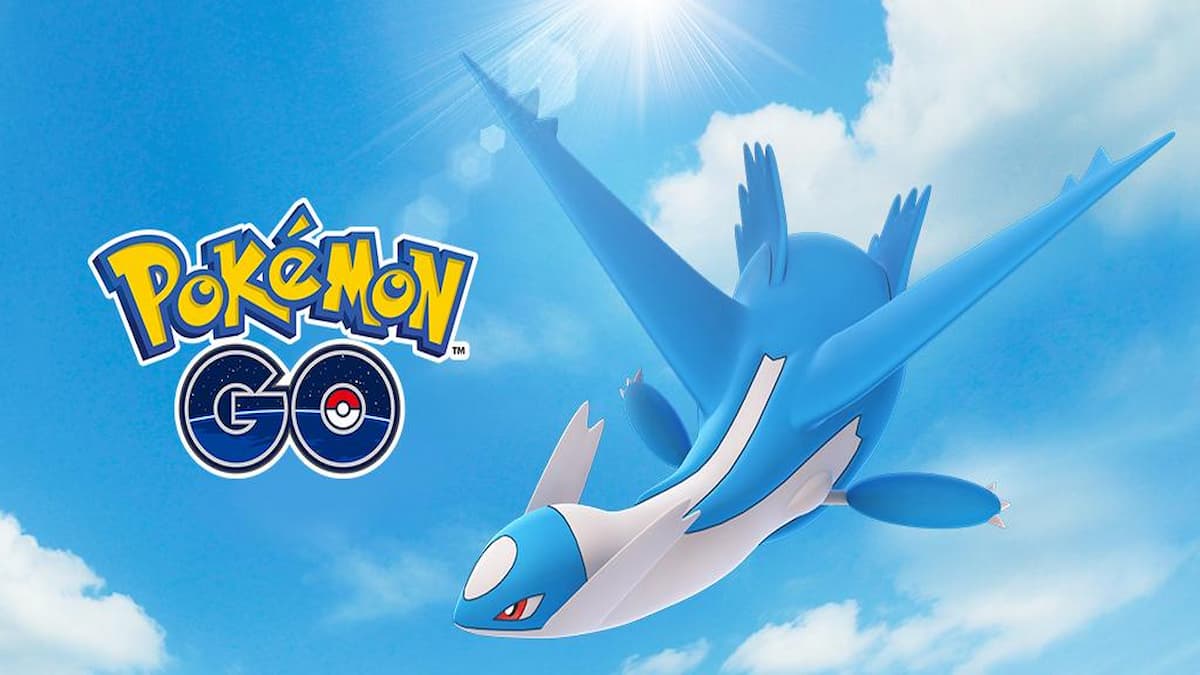 There are numerous legendary Pokémon for you to capture and use in Pokémon Go. You normally have to defeat them in five-star raids, typically with a few friends. You might not always have the opportunity to engage in a raid, so you want to use your time wisely to go after the best Pokémon to add to your roster. Latios is one of the many legendaries you can catch to use in PvP and PvE. But is this Pokémon good?

Because of Latios’ higher-than-average CP, you’re going to want to use it in the Master League to have the most use of its stats. It’ll be battling against several other Dragon-type Pokémon, so it’ll often be at a disadvantage. However, it’s capable of taking down key Pokémon, such as Ho-Oh, Mewtwo, Palkia, Zapdos, Garchomp, Kyogre, Snorlax, and several others. It’ll lose against other frequently seen Pokémon, most notably Melmetal, Groudon, and Giratina, but you can typically build a team around it to protect it from these opponents.

We listed out Latios’ best moveset, and reviewing it, the moves it can use are also good for other five-star raids. Much like any Battle League fight, you have to consider what to use Latios against. It has numerous weaknesses any Pokémon can take advantage of, but the nice thing is its high defense stat. You’ll be able to keep it in the fight longer, and you can utilize that in every arena you battle with Latios.

Overall, Latios is an excellent Pokémon. It has a couple of weaknesses you need to remain mindful of, but so long as you watch those, you can use its high attack and defense stats to sour to the top of the Master League or take out key legendary Pokémon in five-star raids. If you have to pick between Latios and Latias, we recommend Latios.