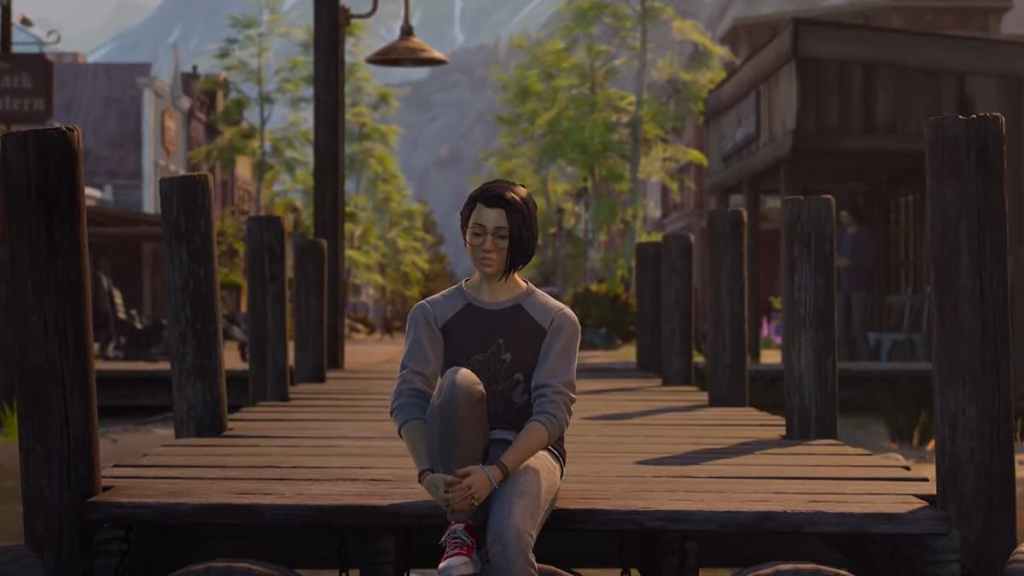 The Life is Strange series is well known for its emotional tales, but it is also more infamously known for being an episodic series. With this approach, the developers get one part of the game done and ready to be played, but the next chapter or episode usually isn’t ready for at least a couple of months. Does Life is Strange: True Colors continue this trend?

Luckily, Life is Strange: True Colors is not an episodic game like the titles that have come before it. All five of the game’s chapters are playable from the start; you just need to progress through the story to get them. Additionally, a story focused on Steph, a side character that made her debut in Life is Strange: Before the Storm, will be available for anyone with a Deluxe version of the game starting September 30, except on Nintendo Switch. The Switch port and that DLC are both expected to still release sometime in 2021.

Life is Strange going away from its episodic release schedule is welcomed news for anyone who liked playing the past games right away and had problems remembering what had happened previously. Now you can bulldoze your way through the game without needing to wait for a future release. Hopefully, future titles keep to this plan.