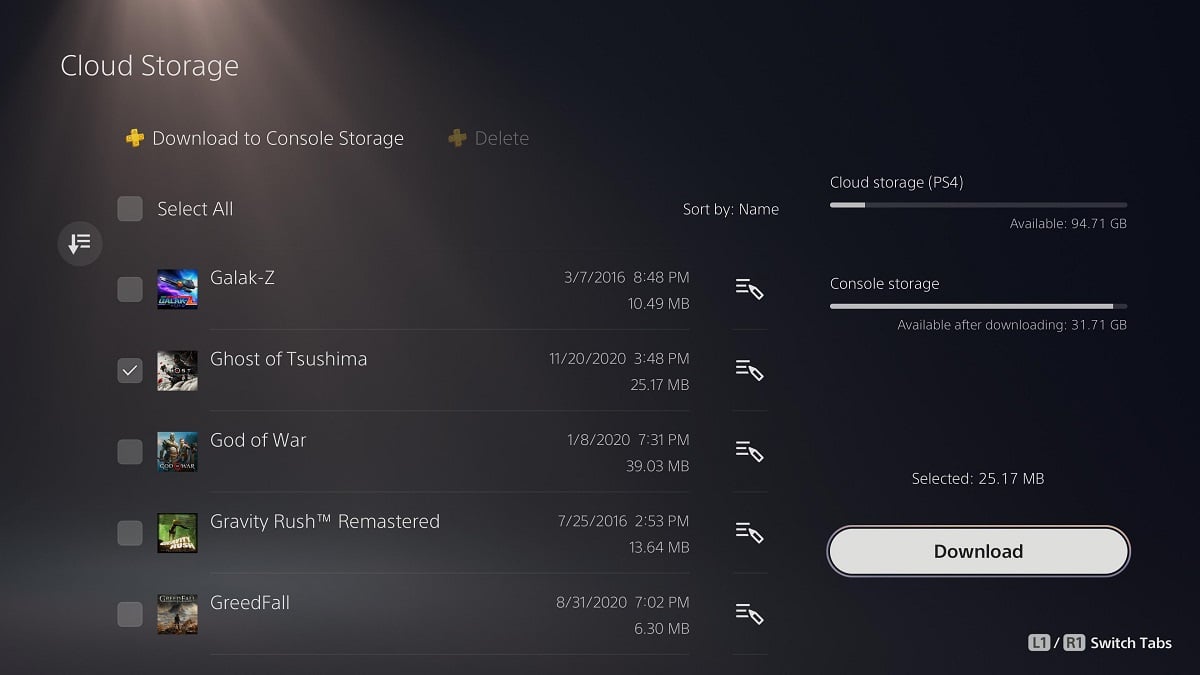 The thesaurus of technology contains some of the most mind-boggling, complex jargon known to man. In particular, words such as megabyte and kilobyte may mean nothing to a layperson, yet these incomprehensible terms play an integral part in any computer or console.

If you’ve ever saved a game file or a screenshot on your PC or console, you may have already seen the letters MB and KB following a string of numbers. In this guide, we’ll explain how these file sizes differ while simultaneously answering the age-old question: is MB bigger than KB?

To put it simply, MB, which is short for megabytes, is a bigger file size than KB, or kilobyte. Megabytes and kilobytes are units of measurement used to identify how much space a file takes up in a computer’s memory or storage. A megabyte contains approximately 1,000 kilobytes. For example, if you have a document with a 500 MB file size, then it similarly has a 500,000 KB file size if converted into the lesser unit of measurement.

However, these are not the only terms used to denote file sizes in technology. There’s also the terabyte or TB for short. This is almost always used in measuring the capacity of large storage devices, such as external hard drives or solid state drives. A terabyte is made up of approximately 1,000 gigabytes.

On the other hand, gigabytes, or GB, is a term also used to measure how much space a file takes up in a computer’s memory. It can also be used to identify the volume that a storage device can carry. This measurement unit is bigger than the megabyte, as one GB contains around 1,000 MB.