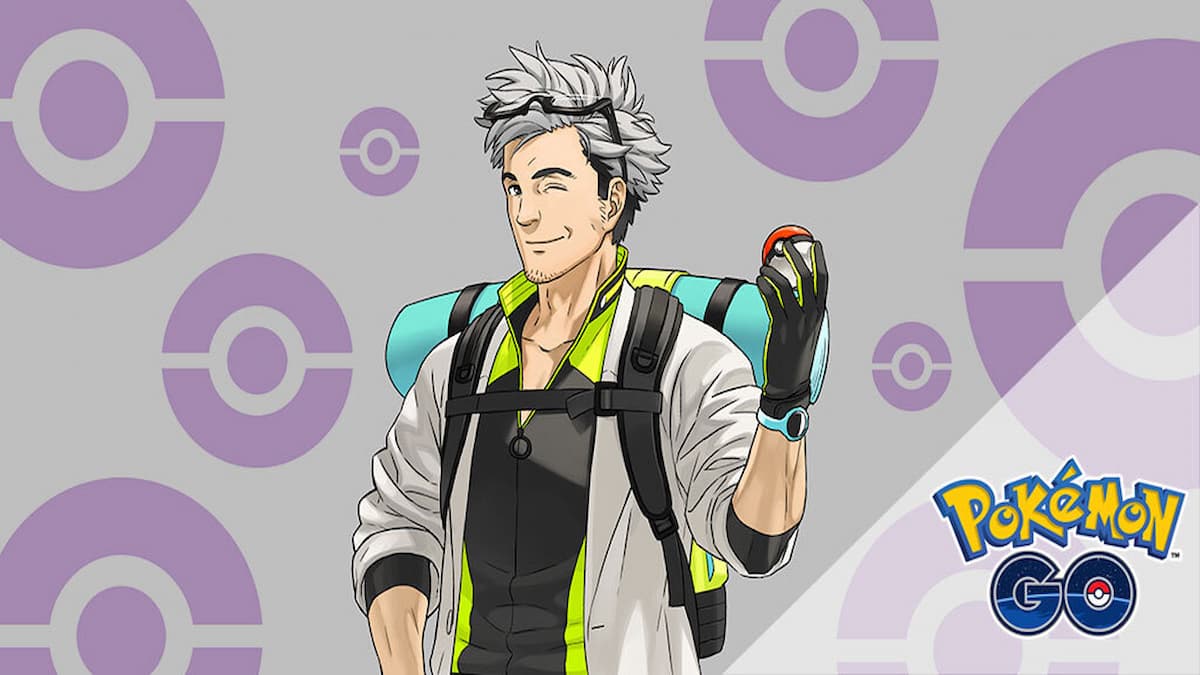 Melmetal is one of the handful of mythical Pokémon that you can capture in Pokémon Go. A mythical Pokémon is a tad rarer than a legendary one. Many of the mythical appear in specific ways, typically outside of the five-star raids, which is the common method for legendary Pokémon to appear. Mythical Pokémon are normally tied to special research quests, limited-time events, or even purchasing exclusive tickets before being released to the general Pokémon Go public. For Melmetal, you can obtain it by earning a Mystery Box and having one show up nearby.

The Mystery Boxes are only available at a specific time during certain events, so they’re not always easy to obtain. However, when you earn enough Meltan candy to evolve it into a Melmetal, you’ve just earned one of the better Master League Pokémon that are at the top of the PvP leagues.

Melmetal is a Steel-type Pokémon. It will be weak against Fighting, Fire, and Ground-type moves, but it is resistant against Bug, Dragon, Fairy, Flying, Grass, Ice, Normal, Poison, Psychic, Rock, and Steel-type attacks. Because of its many resistances and the maximum CP, it can reach, Melmetal is tough to defeat. Beyond being weak, a handful of Pokémon, it can withstand a majority of attacks. Your opponent has to plan to counter this Pokémon, or they’re going to be in for a world of pain.

If you plan to use Melmetal for the Master League, you want to make sure you power it up using XL candy. If you don’t, it will be sorely outclassed. However, it can compete just fine if you’re at, or above, trainer level 40 in the Master League Classic, where XL candy is prohibited. When using Melmetal in PvP, you want to place it as your Lead or Closer Pokémon. Your Lead Pokémon is the first one you use, whereas the Closer Pokémon will be the final Pokémon. The Lead Pokémon is typically given at least one shield, whereas the Closer Pokémon receives none. If you’re comfortable with your team composition with Melmetal having no shields, place it in the Closer role. But if you have a more reliable choice for a Closer Pokémon, Melmetal excels as a Lead choice.

Melmetal is an excellent Pokémon, and we cannot recommend it enough for any trainer to use if they’re competing in the Master League PvP categories. It’s also a suitable PvP Pokémon, but it might be one of your lesser choices. There might be specific choices that are a bit better.