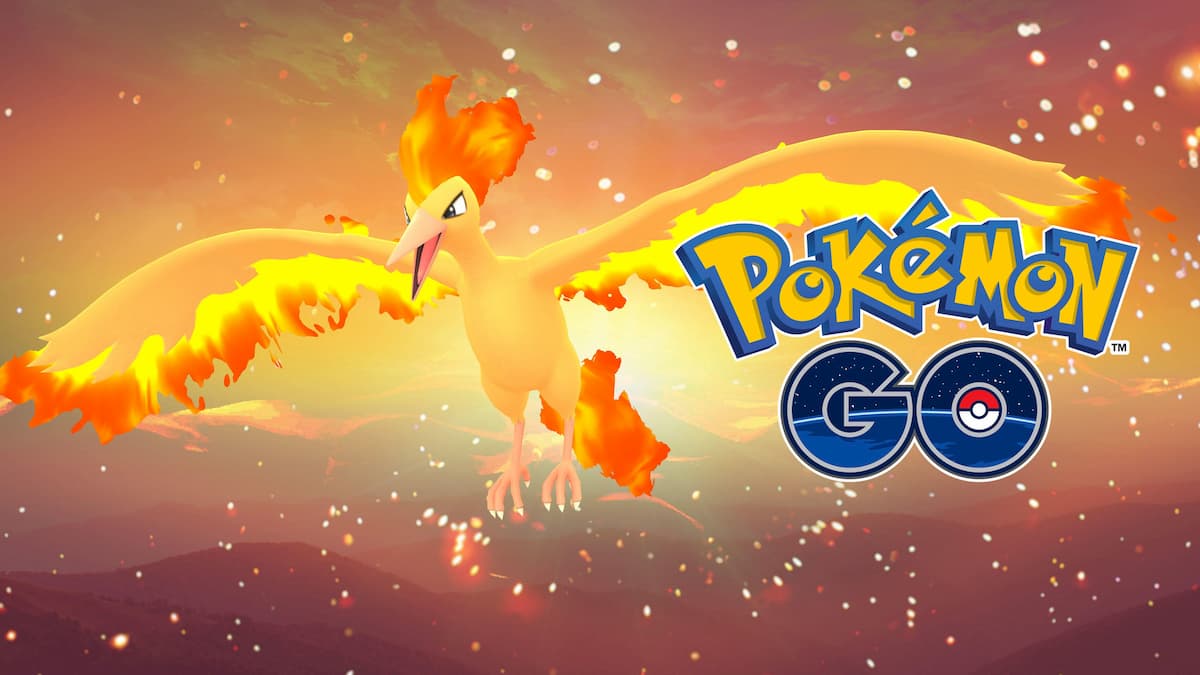 Moltres in Pokémon Go is one of the three legendary birds from the Kanto region. You have a limited time to encounter this Pokémon in the game, typically through five-star raids. Therefore, after you catch this legendary Pokémon, we recommend making the most out of it to use it in trainer battles or other five-star raids. Here’s what you need to know about how to best use Moltres and if it’s good in Pokémon Go.

How to best use Moltres

Moltres is a Fire and Flying-type Pokémon. It will be weak to Electric, Rock, and Water-type moves, but it’s resistant to Bug, Fairy, Fighting, Fire, Grass, Ground, and Steel-type attacks. These resistances make it a good choice, but it does have a handful of core weaknesses routinely used throughout the PvP competitions, such as Rock and Water-types. Of the three legendary birds, it has the highest attack but the highest defense stats. Because of these stats, we recommend you use Zapdos or Articuno in PvP rather than Moltres.

We’d recommend picking Moltres for PvE battles and using them in five-star raids. You will want to teach it the best moveset it can learn: the fast move Fire Spin and the charged moves Sky Attack and Overheat. These moves are crucial to using a worthwhile Moltres, and they’re the most optimal options compared to the others available. If you use Molteres for PvP, compete in the Master League, and you will want to utilize those attacks.

Some of the best Pokémon to take down Moltres include Zacian, Giratina (Origin), Lugia, and Garchomp. You will want to prepare a solid team to counter these options and have Moltres as the first Pokémon you use against other players.

Moltres can be a good choice. Unfortunately, there are slightly better options available to you. For example, we wouldn’t recommend Moltres over Ho-Oh, Heatran, Zapdos, or Articuno. Regardless, this Pokémon can be useful elsewhere in Pokémon Go, such as battling Team Rocket, five-star raids, or player Gyms.