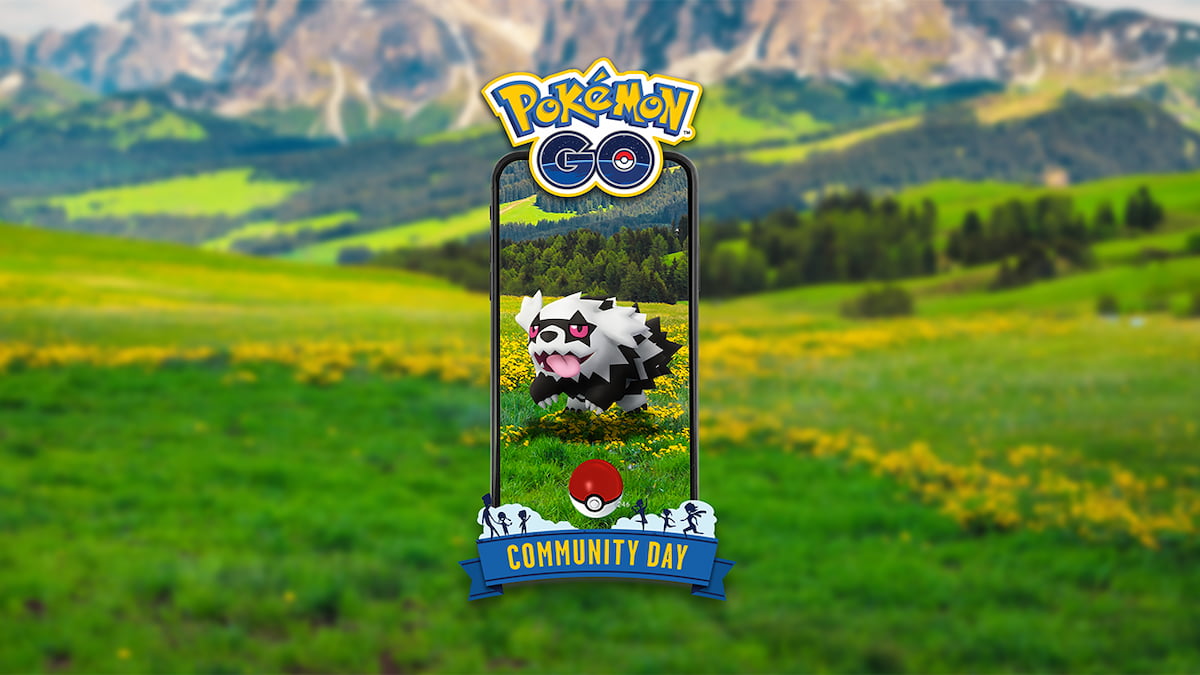 Obstruct is a rare move for you to teach a Pokémon in Pokémon Go. It is an attack that can be taught to Obstagoon, the final evolution of Galarian Zigzagoon, and it’s a signature attack. You only have a limited time to teach this attack to this Pokémon, so you want to consider if it is worth your time. This guide covers what you need to know about if Obstruct is good or not in Pokémon Go.

Should your Pokémon learn Obstruct in Pokémon Go?

Obstruct will be a charged move. You can use it against players when you fight in the Battle League or other players on your friend’s list. You can also expect to use it in PvE encounters, such as raids, or when battling Team Rocket. The attack will have unique stats for each situation.

Related: Should you get Field Notes: Galarian Zigzagoon Special Research in Pokémon Go?

Here’s a full breakdown of Obstruct’s stats for PvP and PvE situations.

When it comes to Obstagoon’s current moveset, this seems like a solid move to add to its kit. It’s a low energy attack that has a good way of building its defenses. Plus, if it doesn’t hit, it’s an excellent opportunity for Obstagoon to waste an opponent’s shield. It might be hit or miss for some players, though.

Overall, we believe this is a good option for Obstagoon. It doesn’t nullify any previous Obstagoon captures players might have already made, but it’s a good choice that could prove to be an exciting choice for selection Pokémon Go competitions.