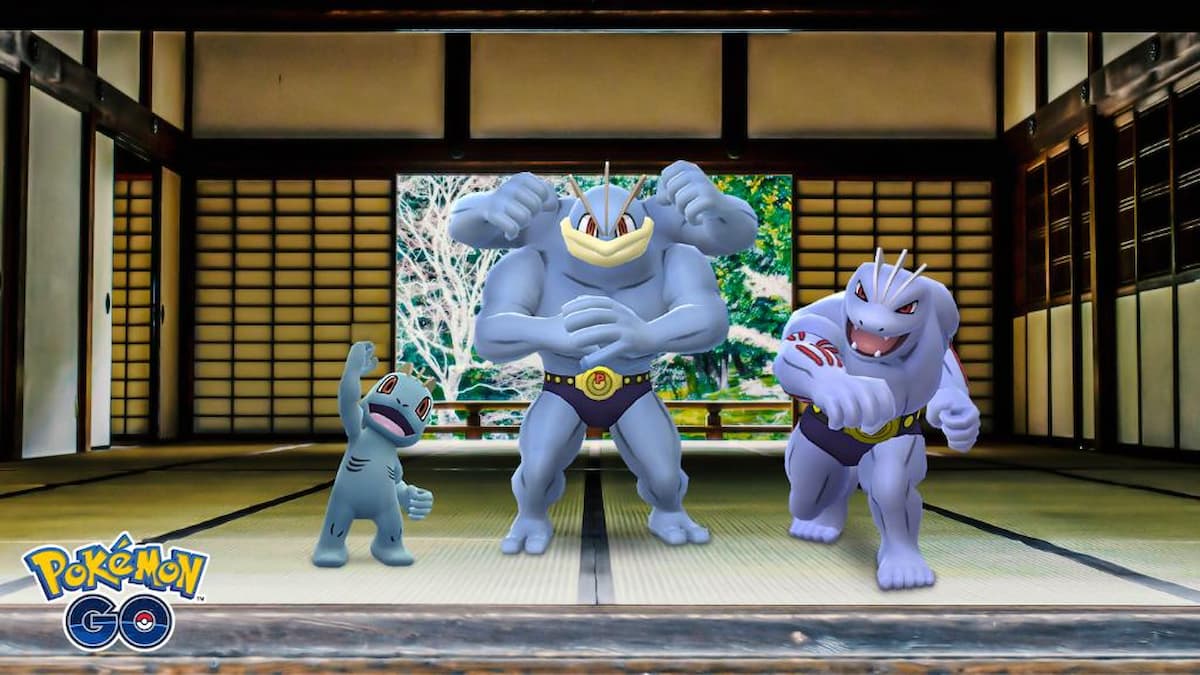 Pangoro will be a difficult Pokémon to fit into your roster in Pokémon Go. It’s not a horrible choice, and if you team it up with a series of defensive Pokémon, it’s an ideal fit. You primarily want to use it to counter against Dark, Ghost, Ice, Psychic, Rock, and Steel-type Pokémon. Because Pangoro can heavily damage Steel-types, it’s an ideal choice for the Great or Ultra League. Although the Pokémon’s lower CP makes it, you want to stick to these leagues when using it in PvP formats.

When using it in PvP, you want to stick to using it in the Great and Ultra Leagues. It has a better chance of performing the best in the Ultra League. Because Pangoro is more offensive and is a better final choice, you want to use it to counter against Dark, Ghost, Ice, Normal, Psychic, Rock, and Steel-type. Pangoro is extremely effective at taking down Steel, Dark, Ghost, and Psychic-types, making it an ideal final Pokémon in your roster, although you could find it useful as the first Pokémon in your line up.

What makes it really appealing is its high energy fast move and the amount of energy its charged moves require. The best fast move it can learn, snarl, is a three move attack that generates 4.3 energy per turn, for a total of 13, which means in a matter of three or four attacks, Pangoro can unleash its charged moves close combat or night slash. Both of these moves do not require too much energy, making them extremely effective. If you want your opponent to waste their shields during the first few rounds, Pangoro can melt them. Alternatively, as a final Pokémon, it can cut through your opponent’s last Pokémon, especially if they don’t have any shields.

While Pangoro is incredibly niche and a technical Pokémon, we highly recommend them if you need a heavy attacker on your team. Pangoro’s Dark and Fighting-type dual-type turn it into a dangerous Pokémon, and one you can expect to fear in the Ultra League when facing off against it.