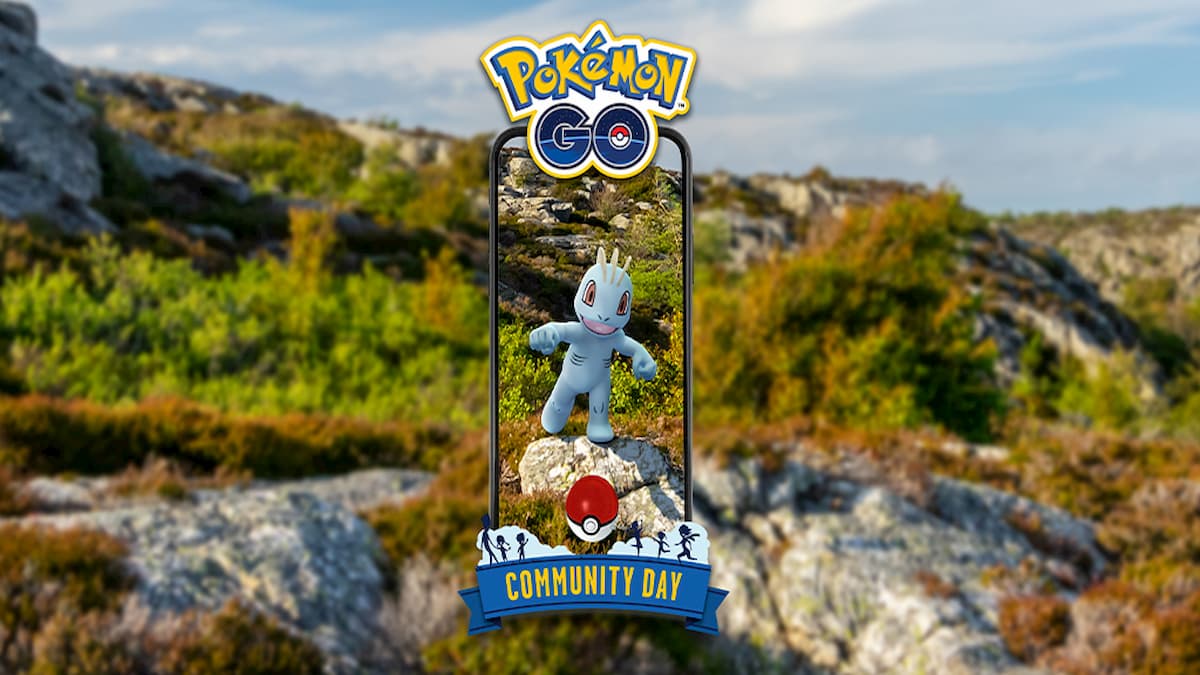 Payback will first release to Pokémon Go as an exclusive move available for Machamp. You can unlock it by participating in its January 2021 Community Day, happening on January 17 from 11 AM to 5 PM in your local time zone. There will be an army of Machops popping up within that time frame, and if you capture enough of them and evolve a Machop into a Machamp that day, or two hours after the available time, it will learn payback. But is it a good move for Pokémon? Let’s break it down.

Payback is a Dark-type move, meaning it’s going to be super effective against Ghost and Psychic-types, but other Fighting and Fairy-types will be able to resist it. It’s a charge move, and in PvP, it does 110 damage for 60 energy, whereas in PvE, it does 100 damage for 100 energy.

For Machamp, it’ll be an advantageous move as it is weak to Psychic-type Pokémon. Machamp’s best moveset consists of it using counter for its fast move and then cross chop and rock slide. Rock slide recently received a nerf, lowering its attack by five damage, which is not the worst thing in the world. Even with it, you want to swap payback for cross chop. Cross chop has an attack of 50 damage and requires 35 energy, where does rock slide does 75 damage for 45 energy. You want to pick rock slide over cross chop.

While payback requires more energy than cross chop, the damage increase is extremely nice, and Machamp will be able to damage Pokémon like Mewtwo, Mewtwo (Armored), Lugia, Giratina (Origin) and (Altered), Togekiss, Mew, and Gengar.

Payback is a decent option. However, so far, Machamp is the only Pokémon that can use this move. Until it goes to other Pokémon who are Dark-type or those usually taken out by Ghost and Psychic-types, it’s going to remain decent and only raise Machamp even further up in the rankings. Right now, Machamp is widely used in both the Ultra and Master League, and with payback being good, more players can expect to see it. More will have to rely on Flying-type Pokémon and move to take it out, rather than a Psychic-type.