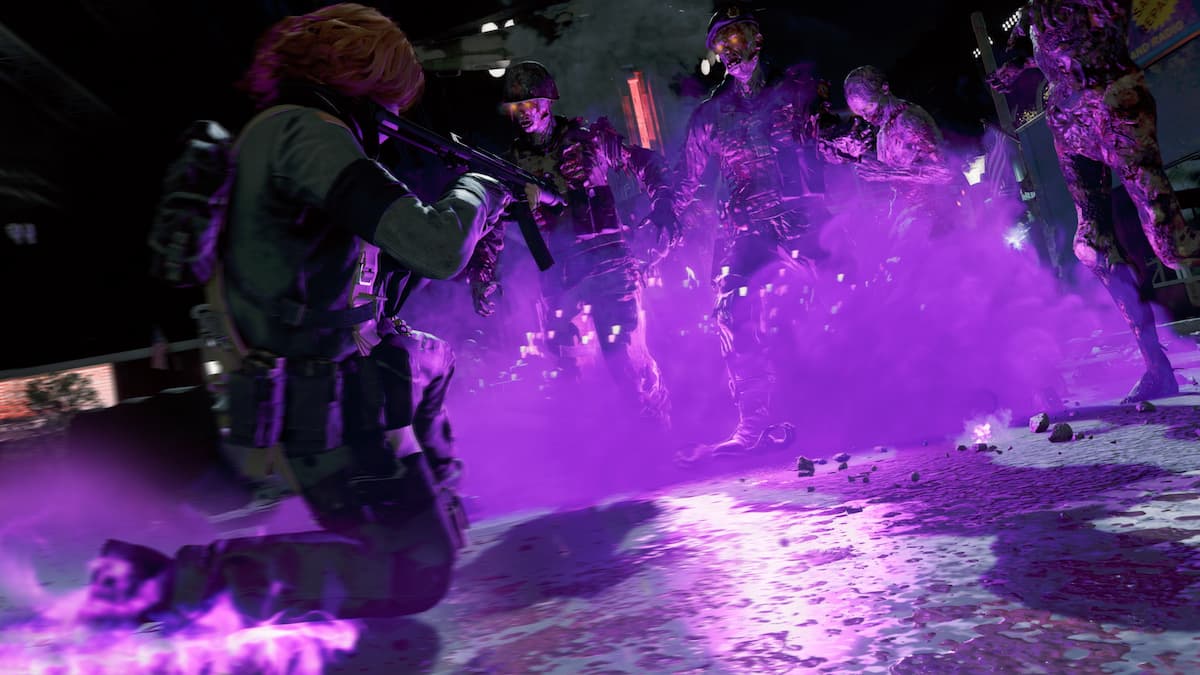 There is no Perk-a-Cola in Call of Duty Zombies’ history more coveted than PhD Flopper. This perk made its debut in Call of Duty: Black Ops and, at the time, was the most overpowered entity when combined with the Ray Gun. It negated all self-inflicted damage like the Ray Gun’s radiated damage from hitting enemies too close to you. Additionally, you could use the game’s dive mechanic to create an explosion and take out any nearby zombies.

With the Call of Duty games leaving behind diving and instead using a slide, the perk has been renamed PhD Slider. It made its debut in Black Ops IV and had some notable changes, including charging up the perk by sliding to be able to explode enemies. With the release of the final Zombies map in Black Ops Cold War, Forsaken, PhD Slider has returned. Is it worth a purchase?

PhD Slider is pretty good in Call of Duty: Black Ops Cold War Zombies. The charge-up function has been removed, focusing instead on where you hit the zombie within your slide to decide how much damage and how far they are thrown. Of course, like every other perk in Black Ops Cold War, the perk can be upgraded to make it much better.

The following are its upgrades:

While that first upgrade is so niche that it is essentially useless, all other upgrades are welcomed additions. Of course, sliding farther and faster is desirable for making the main use of the perk more lethal.

The immunity to explosive damage once again makes it, so if you have a Ray Gun, you are essentially invincible as long as you have ammo. You could aim straight at the ground and kill any zombies surrounding you. The Ray Gun is already very strong in Black Ops Cold War; this just elevates it even further as one of the best weapons you can get.

The upgrade causing the explosion from falling from a height will most likely depend on the map. For example, Firebase Z has only one or two spots where you could even make an explosion happen, and they are not in great locations. On the other hand, Forsaken has many areas you can jump off of to blow enemies away. The main focus here, regardless, will still be sliding and the Ray Gun buff.

Of course, we do not recommend buying PhD Slider before Juggernog or Quick Revive, but we could see it being a purchase soon after that, especially if you have a Ray Gun or embrace the sliding attack. We consider this much better than any of the other post-launch perks that were added to the game.