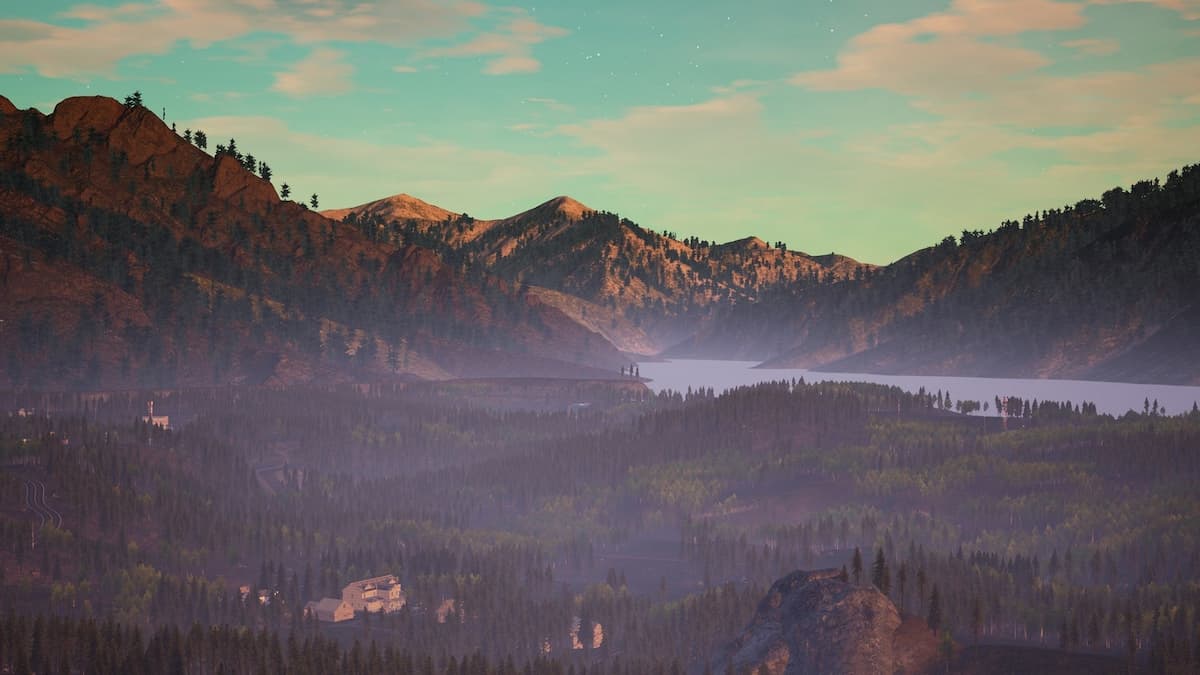 Ranch Simulator is akin to a more realistic Story of Seasons. You arrive to take over your grandfather’s farm and there is a mountain of work to be done. Buildings must be destroyed and replaced, animals herded, crops planted, and there are dozens of reasons to go zipping all over the map.

People are wondering if the game will be available on PlayStation and Xbox consoles, and at the moment the news is not good. Developers ToxicDog have only released the game into early access on PC, and have made no mention about any potential console releases.

The game is expect to be in early access for 8 month to a year, adding new content and fixing bugs as the game gets closer to the 1.0 release at the end of 2021, or early in 2022.

If a console version were to be released, it likely wouldn’t be until after the PC version has been completed, as early access on consoles is a much rarer thing than on the more open PC platform.

For now, any player interested in Ranch Simulator will need to pick it up on PC, where they can dedicate their time to fixing up the family ranch and trying to overcome the rot that has set in over the years.