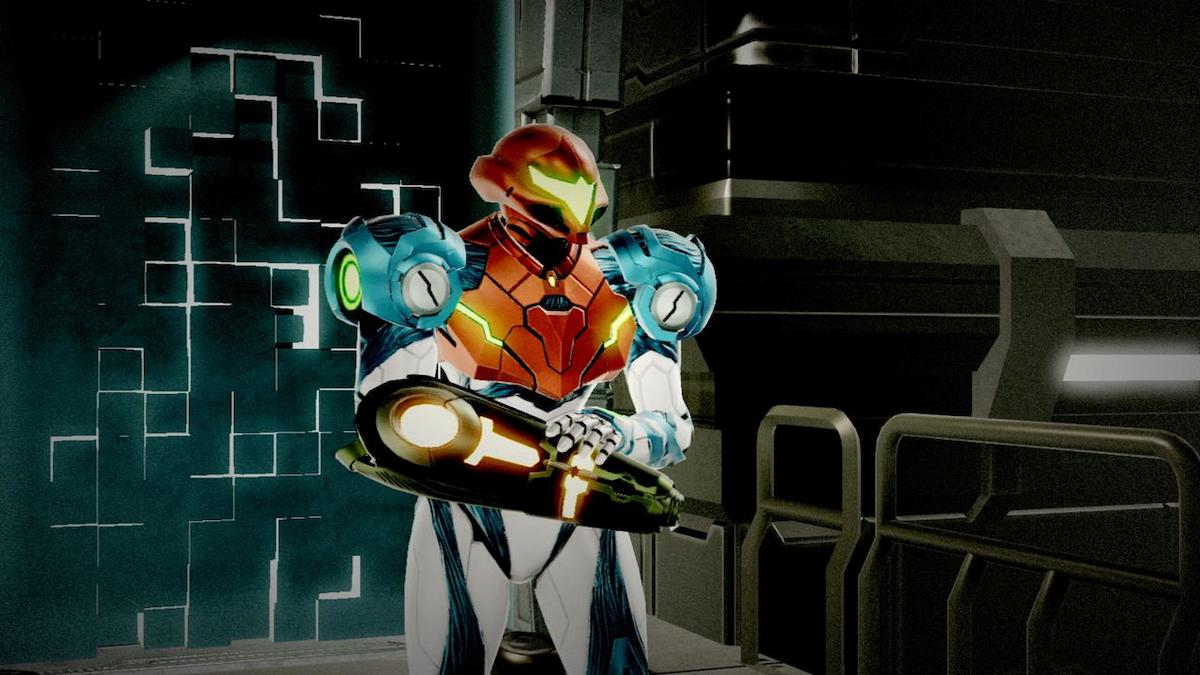 Ridley is the most iconic villain in the Metroid universe outside of the species that gives the series its name. However, the space dragon has been defeated in multiple forms in the events that preceded Metroid Dread, leaving many to question whether there’s any chance that he might make an appearance in the game. In this article, we’ll explain if Ridely appears in Metroid Dread at all.

Is Ridley in Metroid Dread?

For better or worse, Ridley is not in Metroid Dread. The space pirate boss has been well and truly destroyed by Samus. Despite appearing as both a clone and a robotic vanity project in past games, Ridley didn’t make the cut in Metroid Dread. He doesn’t even appear in any of the secret artwork that you can unlock by completing the game in specific ways and gathering every collectible.

Ridley is a fan-favorite enemy, and it would have made sense to include him in Metroid Dread, no matter how convoluted the explanation for his appearance would have been. However, Metroid Dread is set long after his last appearance, and much has changed in the universe since then. For example, Metroids are extinct. Almost every clash between Samus and Ridley has been caused by Ridley’s insatiable need to turn Metroids into a bioweapon. Even if he’s somehow still alive in Metroid Dread, he has no canonical reason to appear in the game unless his motivations have now shifted to capturing the X Parasite.