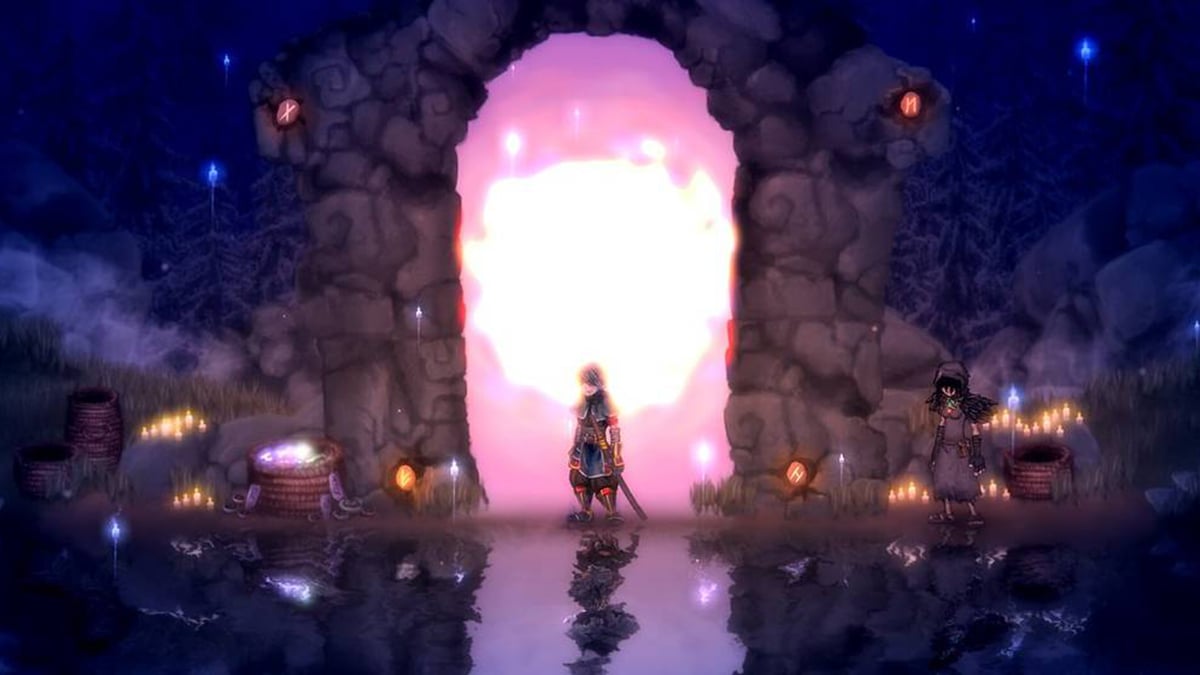 First announced during Summer Game Fest 2021, Salt and Sacrifice is the sequel to Salt and Sanctuary, one of the best Metroidvania games for PC and console. While the new game doesn’t have a specific release date, we do know what platforms it’s coming to — and some PC players might not be happy.

A new trailer shows off more of the game’s platforming, combat, and massive, intimidating bosses. In case you couldn’t tell by the name of the trailer, yes, Salt and Sanctuary will indeed be an Epic Games Store exclusive on PC. Sorry, Steam fans. It’s also headed to console, with PlayStation 5 and PlayStation 4 versions alongside PC sometime in 2022.

Developer Ska Studios wasn’t shy about borrowing from the Souls series for Salt and Sanctuary, and a previous PlayStation Blog post detailed how those are ideas are being expanded in the sequel. You play as a Marked Inquisitor, hunting down Mages in a new land. Each time you track one down, you’ll engage in “a multistage pursuit…a chaotic dance of blades and bolts, swords and spells.” Salt and Sacrifice offers a full online and local co-op mode to help with these chases. The first game had a co-op feature as well, but it was intentionally obtuse.

That all sounds like a great get for the Epic Games Store, though it’s far from the first exclusive you’ll find there. Darkest Dungeon 2 early access starts there on October 26, for example.